Aircraft deliveries from Boeing Boeing experienced a busy January when it managed to deliver 26 aircraft. Deliveries include 21 MAXs, one P-8 Poseidon and four wide-body aircraft in addition to the 787 Dreamliner. At the same time, the manufacturer added an order for four 747-8s in the expensive version during the month. 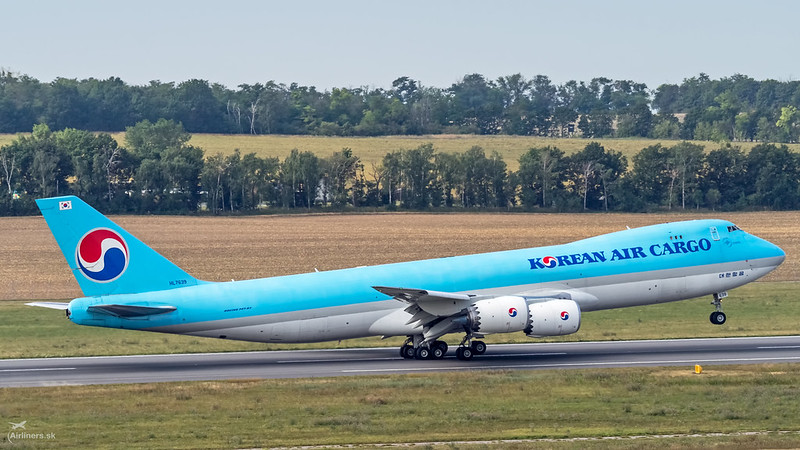 This week we saw the presentation of the Destination 2050 strategy, which is based on the Paris Climate Agreement and the European Green Agreement. The strategy, which expects all EU, UK and EFTA flights to be zero-carbon by 2050, envisages four main points, namely: 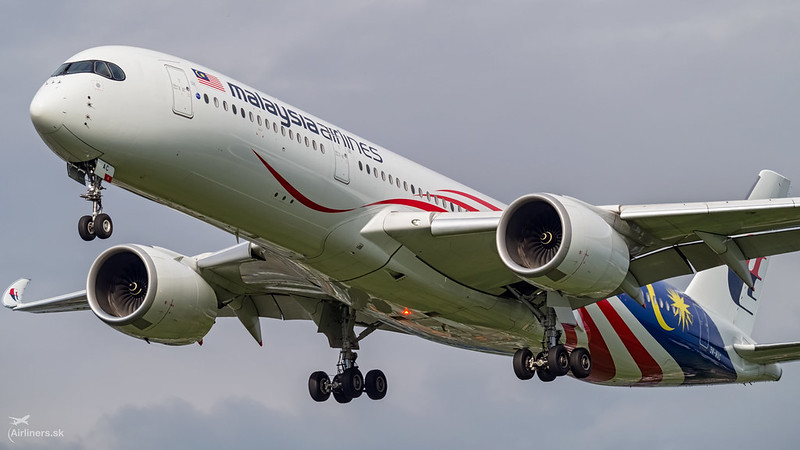 In connection with the ongoing restructuring of the company, the operator appears to have added their 747s to the already grounded Airbus A330s and A380s. The A350, B787 and B777-300ER types thus remain active within their fleet. Simultaneously with the planned reduction of the fleet, the company expects to release 395 pilots, dividing their number to 905. 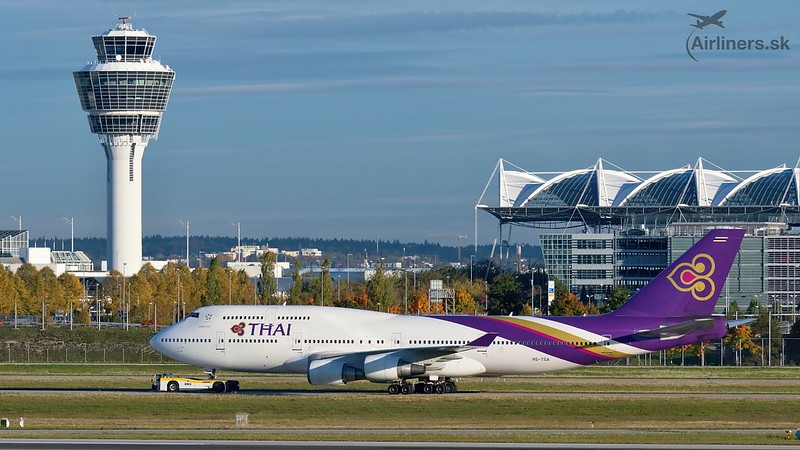 As of February 11th, the operator canceled all air traffic and suspended the reservation system for the sale of flights. This means the end of the airline after a respectable 75 years of existence. 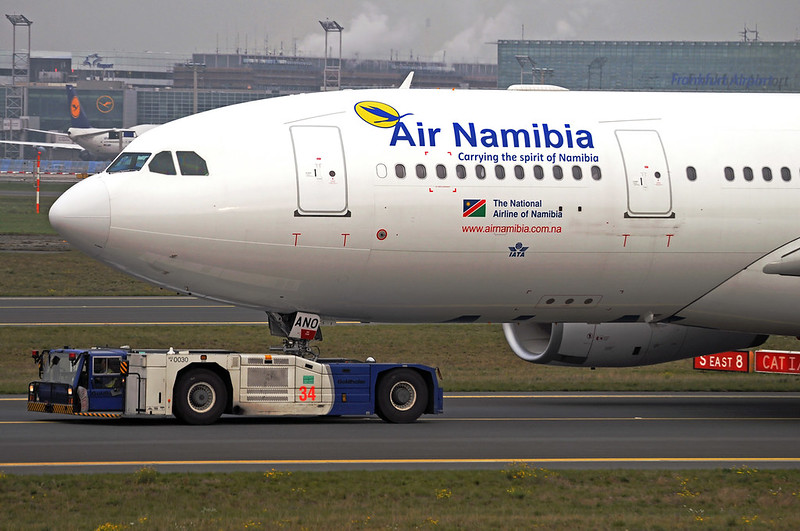 Flight tests of the last two A380

MSN 271 and MSN 272 appear to be the last two A380s. The “Superjumbos” underwent a few flight tests this week in their hometown of Toulus. MSN 271 performed aborted takeoff training and test flight. Both aircraft are going to be built for Emirates. 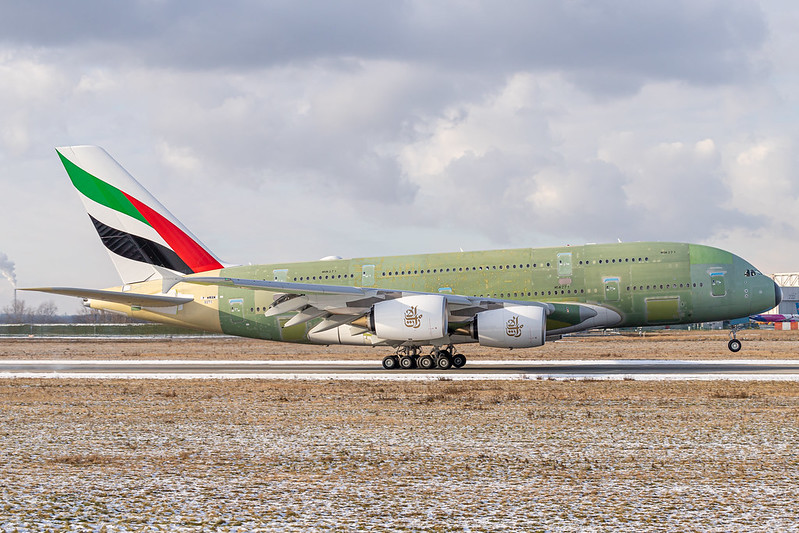 We will take a trip into the history of the existence of the iconic Queen of Heaven up to three times this week. On February 9th, 1969, the first flight of MSN1 took place. The aircraft was later used to test system improvements for the type as well as the development of new engines for other types of manufacturers, including the 777 program. 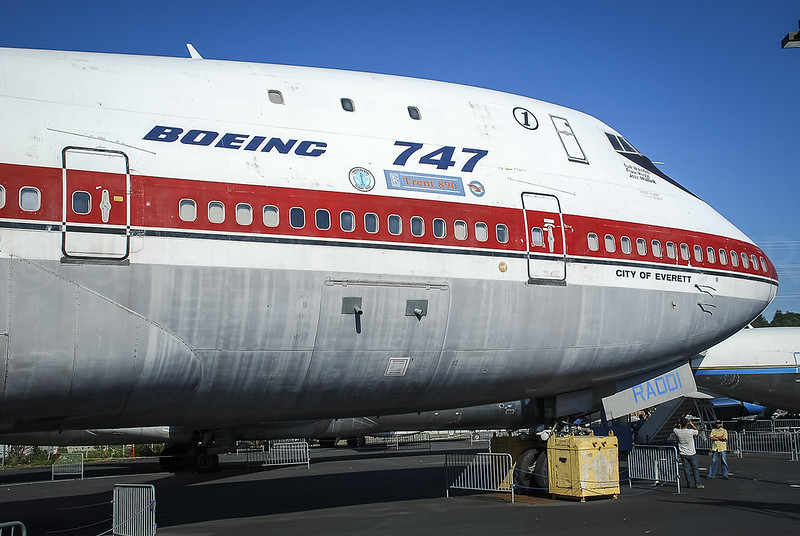 The record for the shortest time on the line between New York and London was again broken. Virgin Atlantic’s A350-1000 succeeded. The landing at Heathrow Airport took place after 4 hours and 59 minutes of flight. The highest speed over the Atlantic reached a speed of 724 knots, which is 1340 km / h. 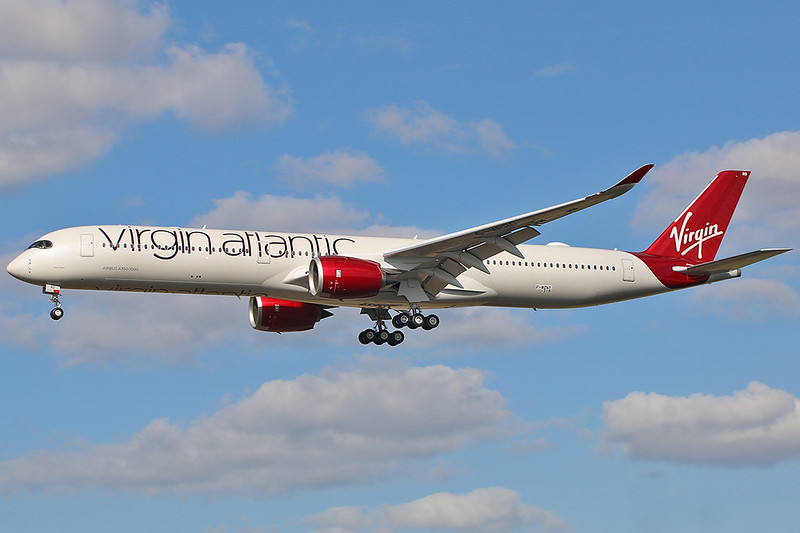 Spotter catches at our airports

Even this week there was no shortage of interesting visitors at our airports.
In Poprad, we welcomed the ATR72 of the Swedish company BRA – Braathens Regional Airlines – and the Saabs 340 of SprintAir. The same type, Saab 340, but also visited Bratislava for RVL Aviation. 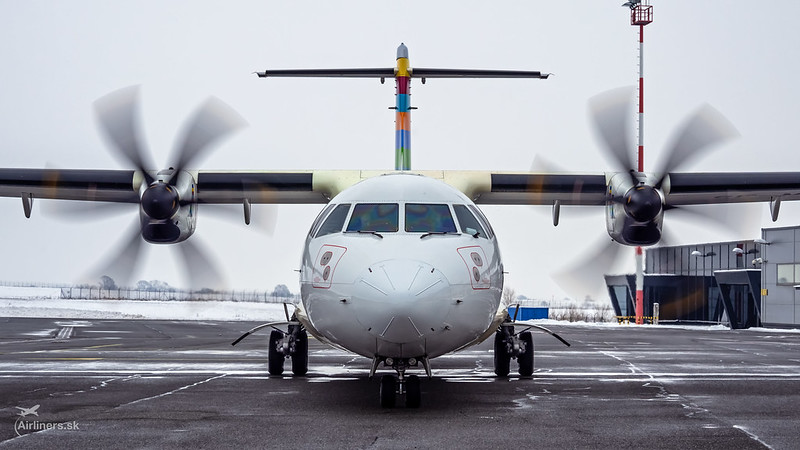 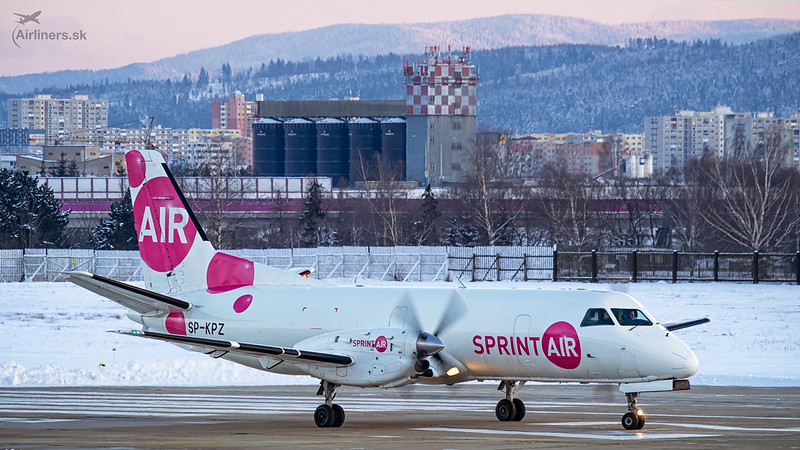 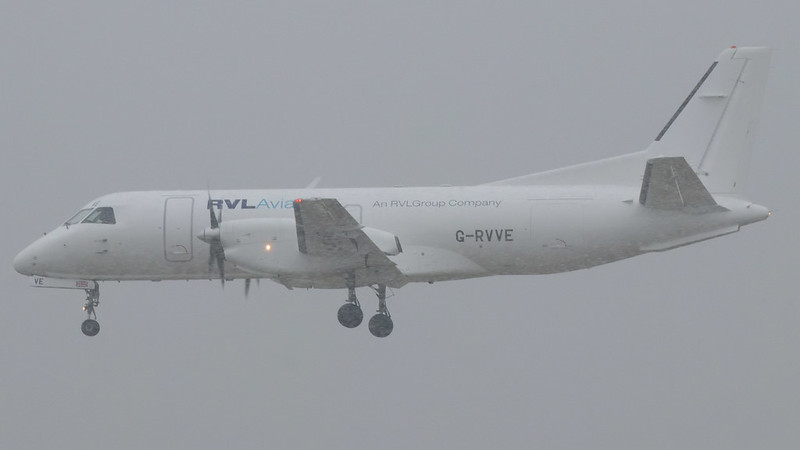