Again, we bring you the Sunday Summary packed with news and good news that will kick you in before the start of the new week.

The Chinese Aviation Authority (CAAC) has announced that it is not yet going to start the recertification process for the type reintroduction. The main reason is concerns about the safety of aircraft operations.

In contrast, Alaska made its first commercial flight on the type. The flight under the designation AS482 was bound from Seattle to San Diego. 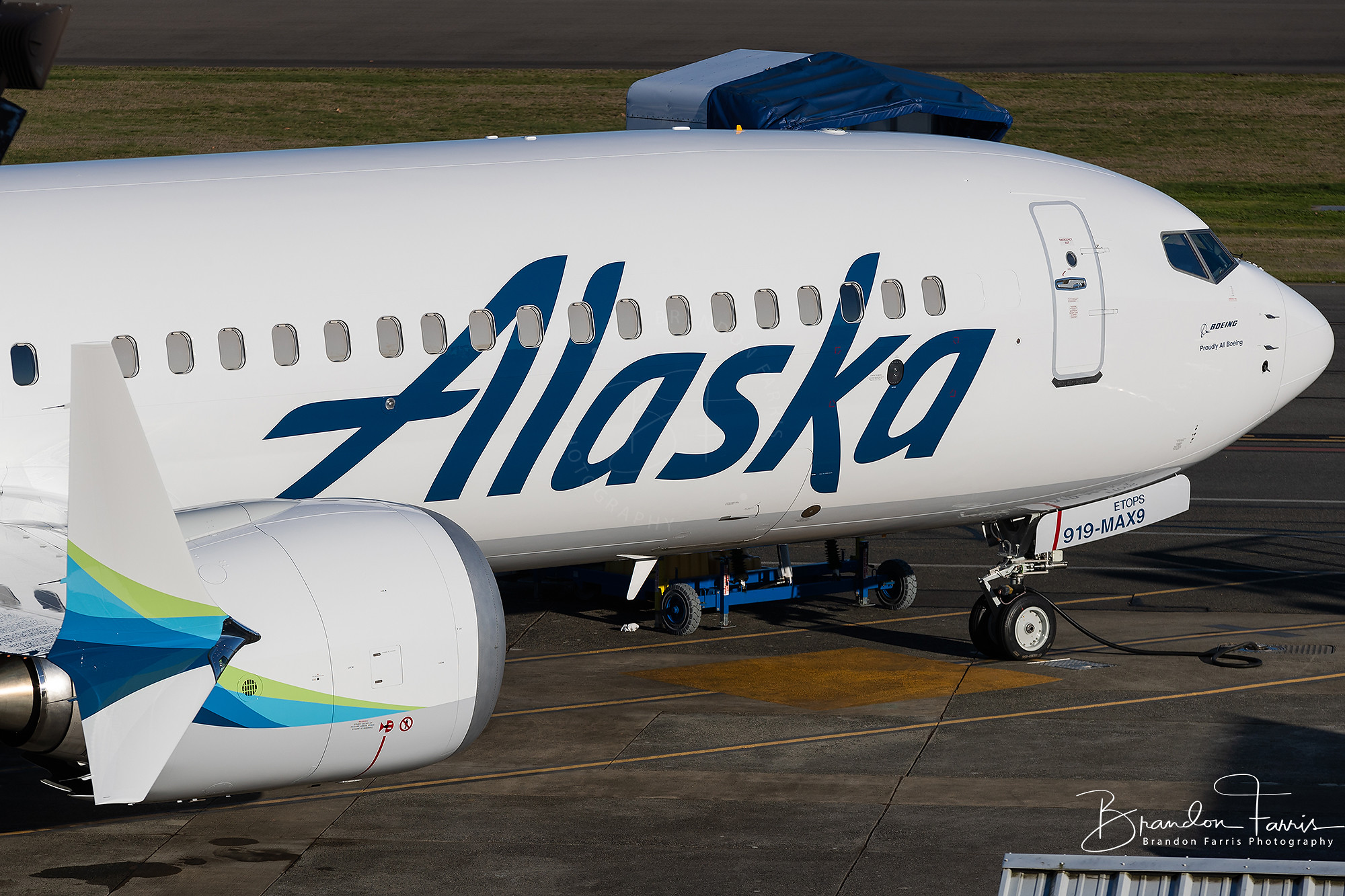 Changes in the Lufthansa fleet

After the introduction of the new livery “Luftie”, in which we will no longer see the iconic yellow, we received news in the reorganization of the fleet. The changes will mainly affect wide-body aircraft intended for long-haul flights – of the current 14 types, only eight should remain. The change is likely to affect up to 150 aircraft. Deliveries of the 787 and 777X are planned as compensation. The company thus responds to the effects of the pandemic and the trend of exchanging aircraft for newer and more economical types. At the same time, Lufthansa is reconsidering possible decommissioning for aircraft older than 25 years. 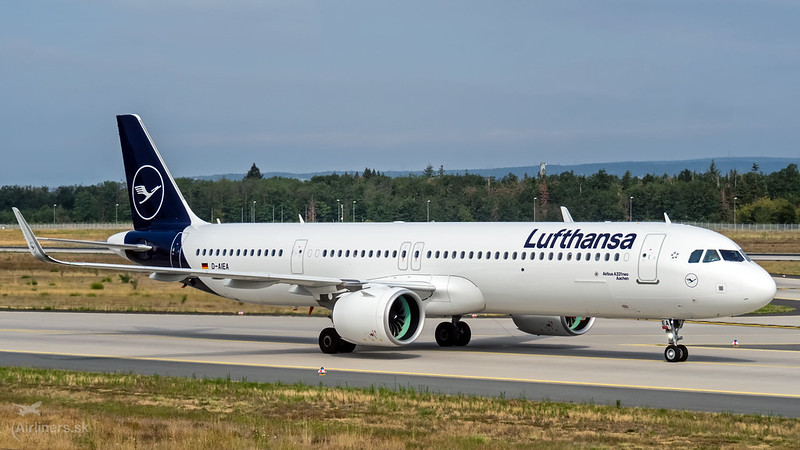 The first of the Boeing 767-300ERs flying the Austrian flag, OE-LAT, officially left the fleet this week. At the farewell, the technical staff wrote him greetings on the front undercarriage leg. Following the designation OS1411, the aircraft went first to Bangor and then as OS1413 to Pinal Park in Arizona. The OE-LAT was delivered to Austria in 1991 and made more than 19,000 landings in 133,000 hours. 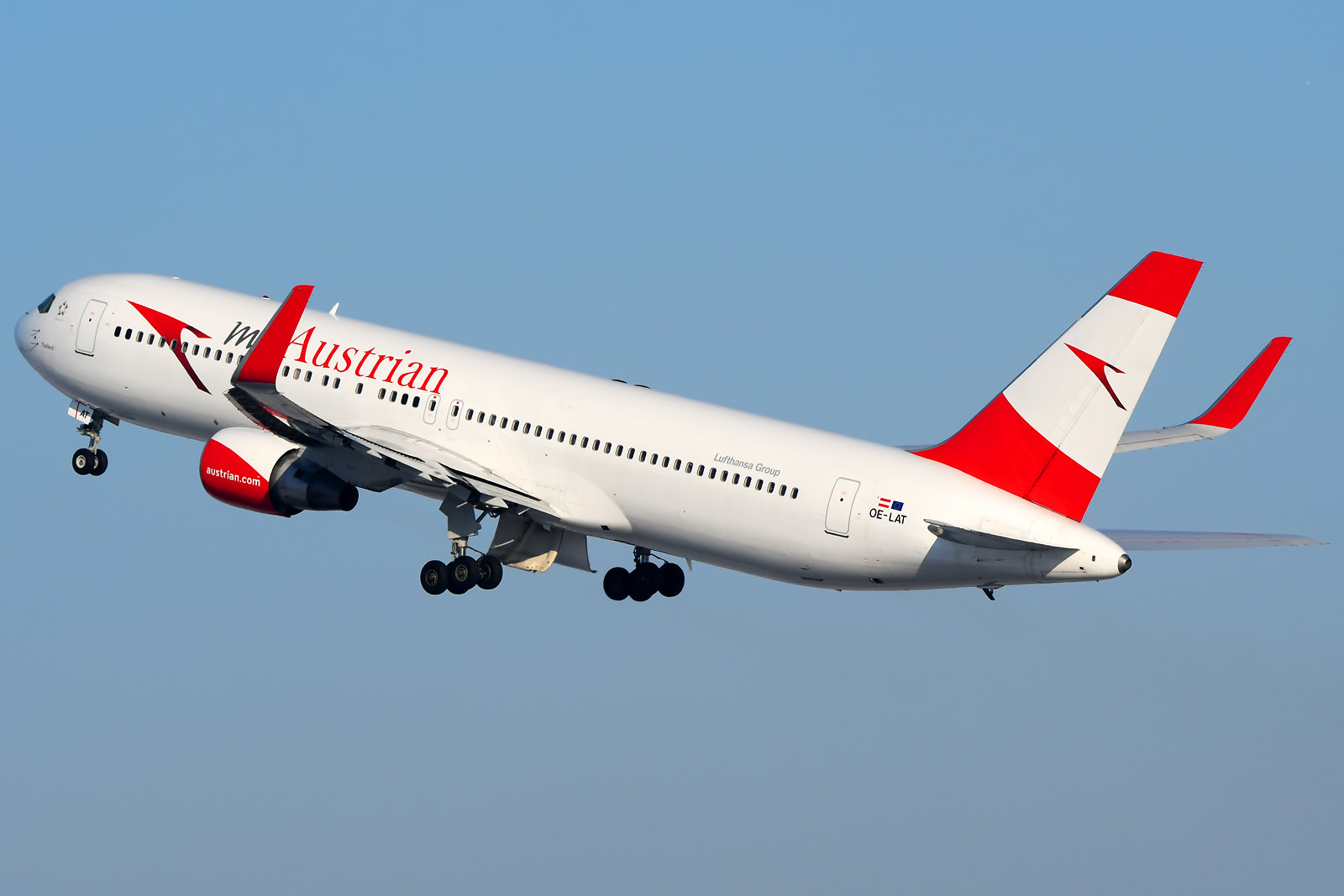 Alitalia in a new dress

The new Alitalia plans to operate a fleet of 45 aircraft with approximately 4,500 employees. The airline will also receive one billion euros in state aid, which is almost half less than originally planned. The expected start of “revamped” Alitalia is expected at the end of April, but according to some sources it could happen on June 1st. 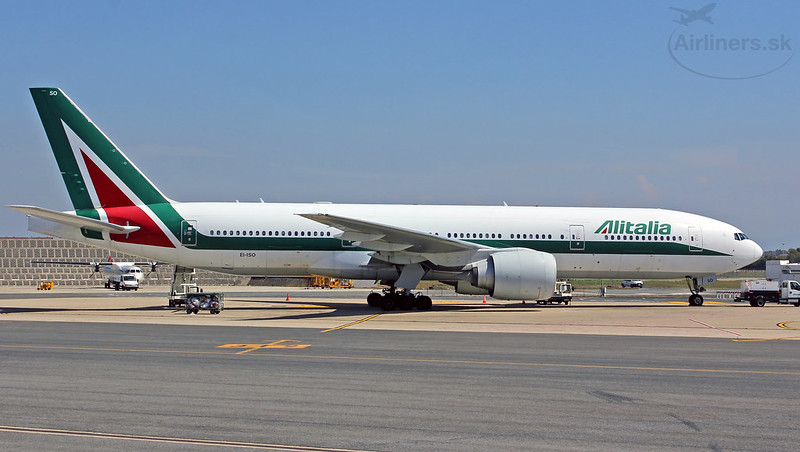 The first flight of Loyal Wingman

The Australian Boeing team, in cooperation with the Royal Australian Air Force, presented the successful first test flight of their drone. The Loyal Wingman concept took three years of development and its task will be to accompany other fighters. The drone is also the first Australian fighter aircraft made at home in more than half a century. 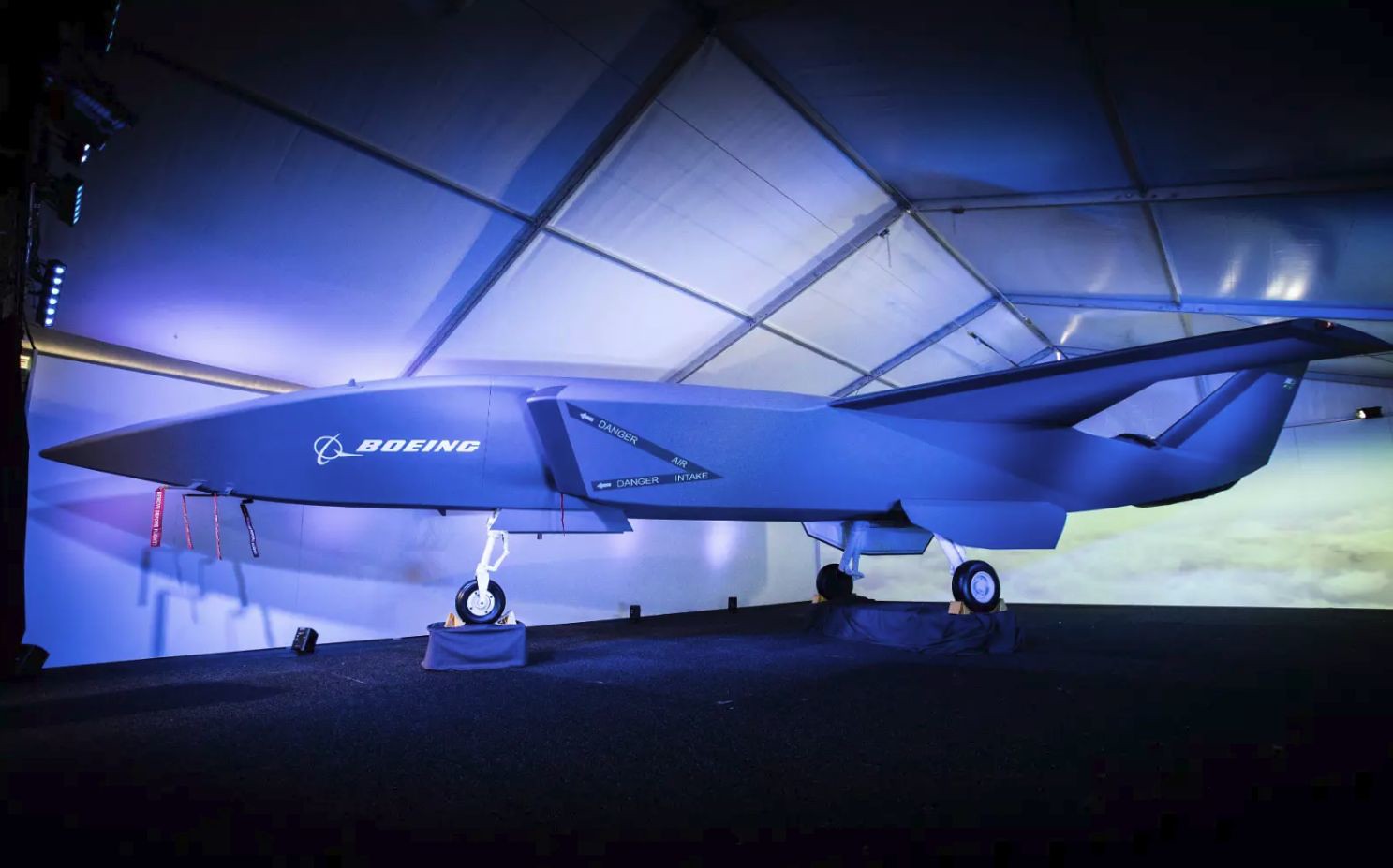 The manufacturer of the supersonic aircraft concept AS2 has announced the conclusion of an order for 20 aircraft by NetJets. Production is scheduled to begin in 2023 and is supported by Boeing. The AS2 aircraft will be powered by synthetic fuel and should be able to reach a speed of 1.4 Mach, which is approximately a thousand miles per hour (respectively 1610 km / h). 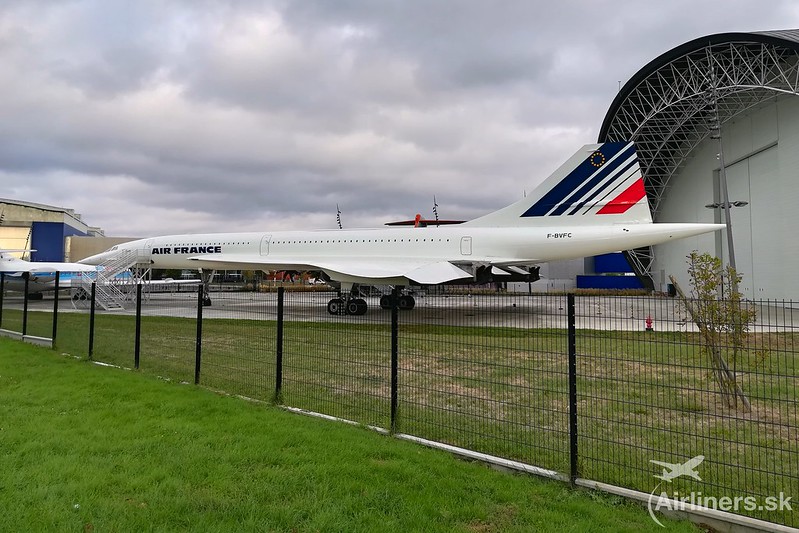 Predošlý víkend sme privítali B767 spoločnosti Condor. The busy flight was a great success, and the pleasant weather only enhanced the beauty of the photographs of many spotters.

The flight from Punta Cany is expected to arrive on Monday, March 8th at approximately eight o’clock in the morning. After unloading the passengers, the plane should head home to Frankfurt.

At the same time, Condor plans to send the same rotation with a departure from Bratislava towards Punta Cana on April 1. 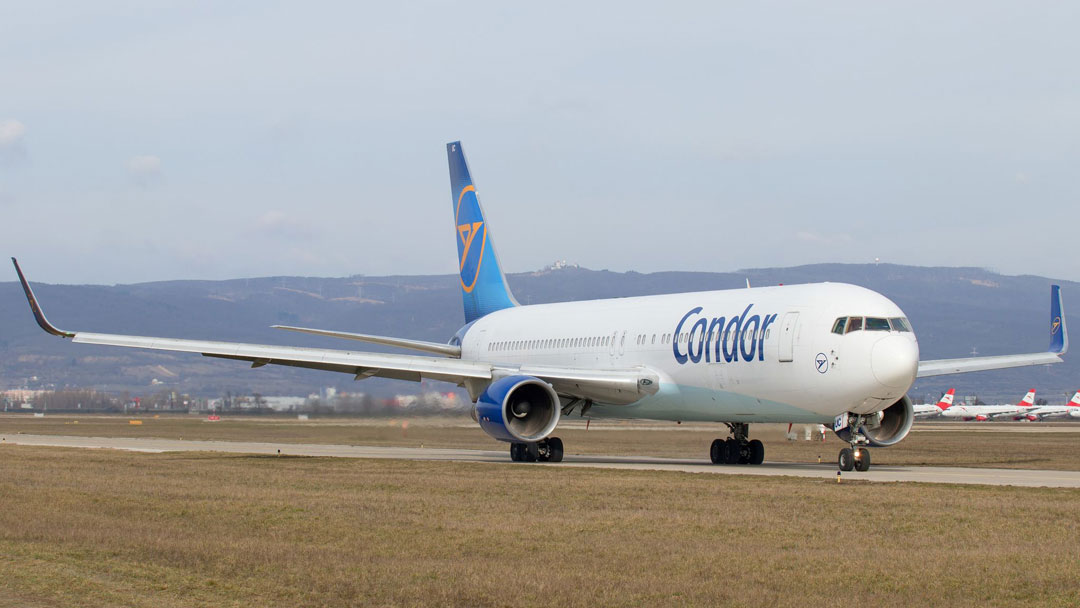 We have posted a contest on our Instagram account, the winners of which will receive a calendar. But there is no need to hesitate, as the deadline is today, Sunday, March 7, until midnight! Learn more at @airliners.sk.

Early bird in Womens Day celebration this year is Meteo France’s ATR 42-300, which conjured up such a flower in the sky. Well, admit, she’s adorable! 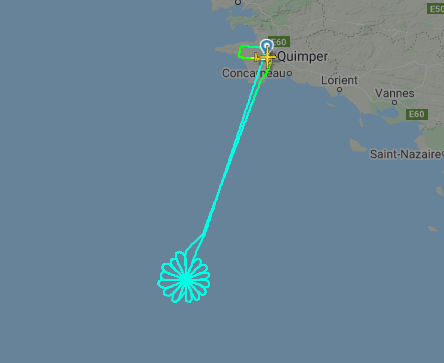