With Aer Lingus from Manchester to America

Irish Aer Lingus plans to launch a base in Manchester, England with four destinations, namely New York, Boston, Orlando and Barbados. While flights to New York and Orlando are scheduled to open in late July, a connection to Barbados is scheduled from October and a flight to Boston from next summer. Type A321LR should be used for flights to the east coast of the USA, while longer routes will be operated on type A330-300. The creation of a base in Manchester should create around 120 jobs. 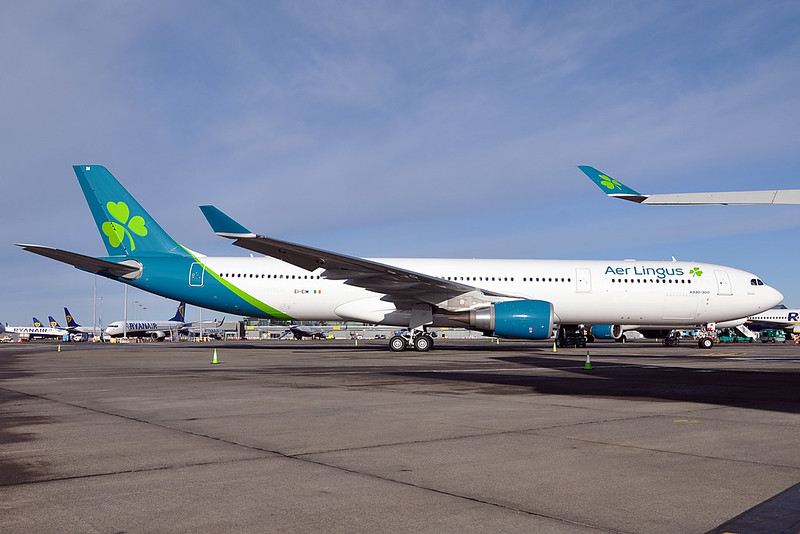 Return of MAXs to operation

After TUI Belgium, Smartwings and Icelandair, the Polish LOT joined the other European operators that “revived” MAX. The airline operated their first flight since the grounding of the MAXs on March 24. The route between Warsaw and Oslo under the number LO483 was flown by the aircraft SP-LVD, which has a special coating marking 100 years of Poland’s independence. 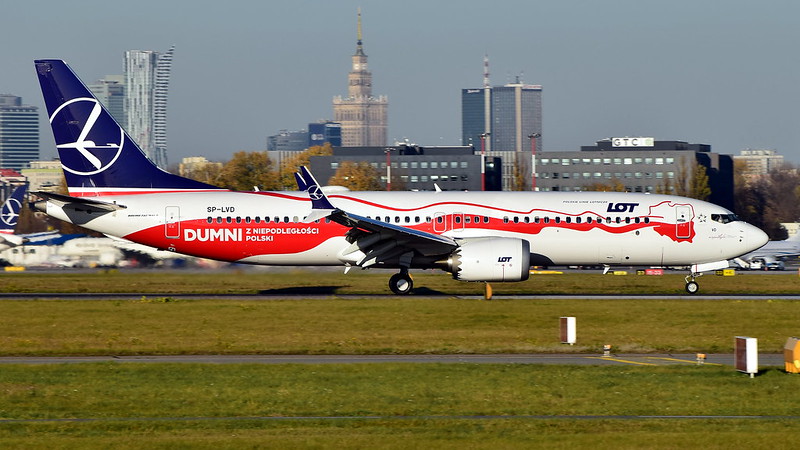 Meanwhile, at the Renton plant, the MAXH 9H-VUA registration for Malta Air, a joint venture between the Maltese government and the Irish operator Ryanair, was highlighted.

The return of supersonic aircraft?

The UK Space Agency has unveiled plans for a “spacecraft” – a new variant of a supersonic aircraft that could take off as early as 2030. The aircraft should be powered by a Synergetic Air-Breathing Rocket Engine (SABER), which is currently under development and anticipates using a combination of hydrogen and oxygen to power it. The flight between London and New York could take about 60 minutes at the planned Mach 5.4 speed.

Farewell to Jumbo in China Airlines

China Airlines is also removing the “Queen of Sky” from its fleet. The last flight called the “Farewell Party” was scheduled for March 20. The “nowhere” flight under the number CI-2747, scheduled for 5 hours and 40 minutes, was bought by 375 passengers and included a departure from home Taiwan with a turn around Mt. Fuji, Japan. China Airlines plans to replace the outage in the fleet with more economical types 777 and A350.

We also recalled ten years since the first B747-8 Intercontinental flight, which took place on March 20, 2011. The first flight of the “Intercontinental” lasted almost four and a half hours.

According to the manufacturer, it will be possible to add one more ton of weight to the A220-300, which will increase the current maximum take-off weight from the current 69.9 tons to 70.9 tons. The increase is possible thanks to the finding of an additional reserve in the aircraft construction. The change will also affect the range – with an extra ton of fuel, the range of the aircraft will increase by 200 nautical miles. Since May 2019, when Airbus announced an increase in MTOW of 2.3 tons for both variants of the type, this is another increase, which this time will only apply to variant -300.

The Finnish carrier has expressed interest in purchasing electric aircraft. Specifically, it should be twenty pieces of 19-seat aircraft type ES-19 from the manufacturer Heart Aerospace. The type with an expected range of 400 km is currently under development, its availability for commercial use is not expected until 2026. 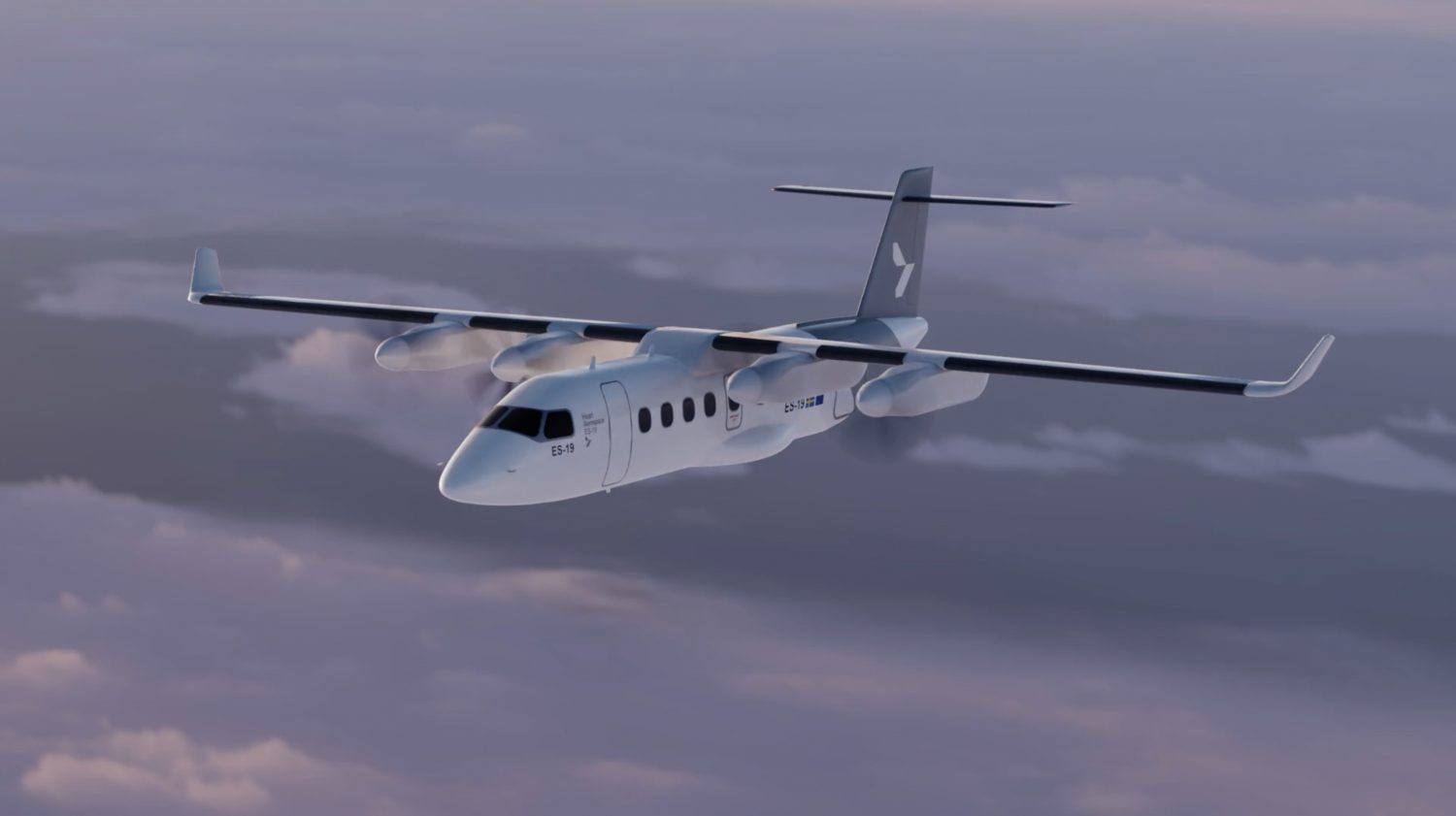 The round anniversary on March 25 could not just go unnoticed. The Greek Aegean Airlines remembered him a bit traditionally – unconventionally; by drawing the number “200” over the Greek mainland. The tasks were performed by the crew on the A320 aircraft of registration SX-DNE.

An unusual visitor delighted spotters at Bratislava Airport. Malta MedAir’s Airbus A320-214 registration 9H-AEO was brought in by a football team. While waiting for departure, he still managed to “bounce” to Dusseldorf and Pristina. 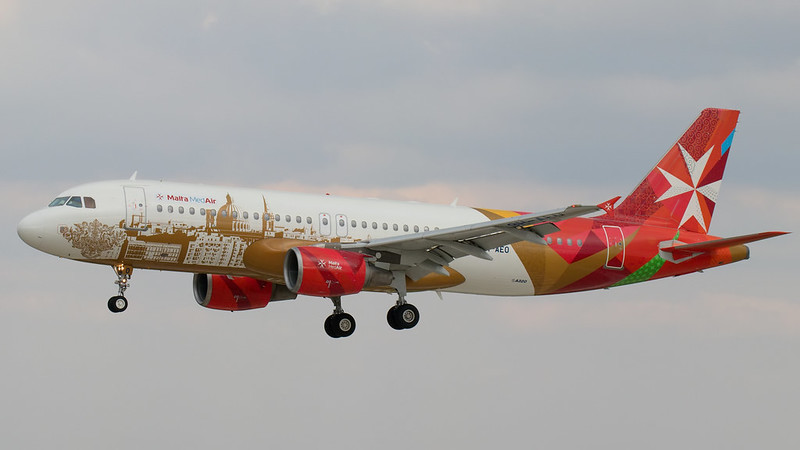