Airbus A320 of Austrian Airlines OE-LBY registration today has been the target of a robbery. Shortly before takeoff from Tirana, Albania, armed invaders dropped a cash-carrying aircraft worth several million euro during loading.
None of the 134 passengers and crew members were injured. One of the attackers was shot dead by the police.
Airbus OE-LBY finally took off from Tirana with a delay of 3 hours at 18:02 and landed at Vienna Airport at 19:19. 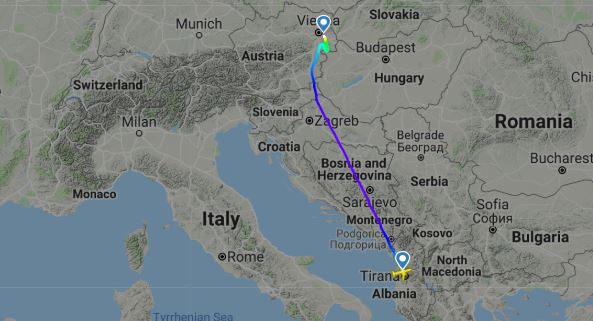 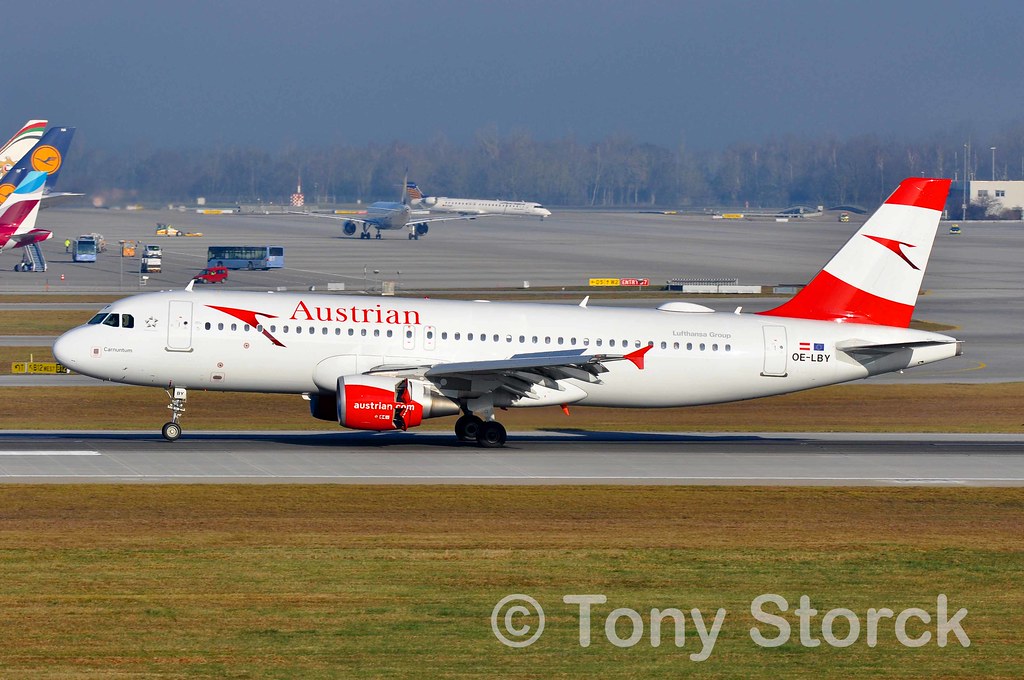