The last passengers on the flight to Singapore left Ataturk Airport in Istanbul on Saturday at 2:44 am and a convoy of trucks began to transport thousands of tons of cargo to the new airport, which has the ambition to become the largest airport in the world.

The transport of more than 10,000 pieces of equipment began on Friday. For the total move, a.k.a. “The Big Bang”, 45 hours were reserved during which it was necessary to move the complete airport equipment. 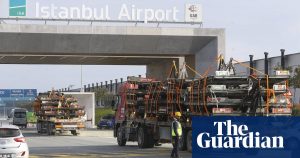 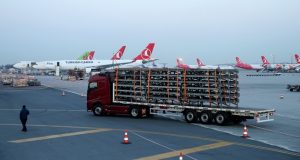 The new airport is located approximately 30 kilometers north of the “old” airport. It was formally put into use half a year ago and less than 20 daily flights landed daily. The airport began writing a new chapter on Saturday afternoon at 14:00, when the plane departed towards Ankara. The 12-hour window was used to move the Turkish Airlines fleet to the new airport. 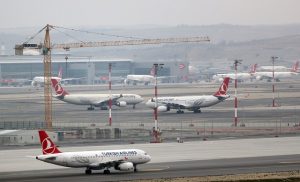 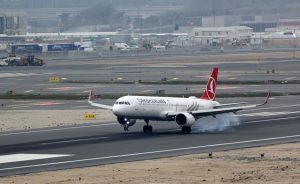 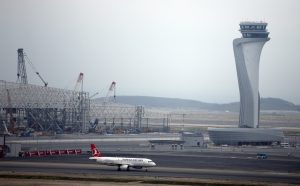 6 take-off and landing runways, 4 terminals and an area of ​​76.5 square kilometers (6 times the area of ​​London Heathrow) are all new Istanbul airports. Construction of the airport began in 2015. The choice of the location of the new airport did not proceed with the style “Where is the best place to the airport” but “There will be a new airport”. Unpredictable winds, frequent fogs, a high population of birds around, all await pilots.

During construction, 27 workers died on the construction site. The opening was postponed 3 times, but the authorities insisted on running the 2 lanes on Sunday. Hangars and cargo warehouses as well as catering facilities are not yet in operation. The original plans foresaw that the opening of the flights of domestic Turkish Airlines and other carriers. Finally, officials made a recommendation and only Turkish Airlines will fly from the new airport. 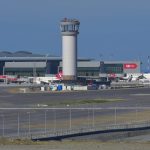 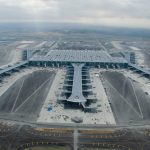 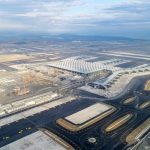 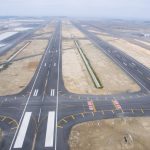 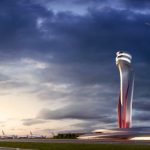 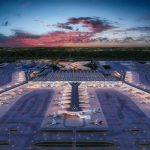