St. Petersburg will be added to the Wizz Air map of destinations from Bratislava, where is already Kiev, Lviv, Odessa, Skopje, Sofia and London. Representatives of Bratislava airport expect that the interest of passengers in flights to St. Petersburg will be really high thanks to the possibility of free one-entry electronic visas.

Wizz Air started flying from St. Petersburg in 2017 and has carried over 200,000 passengers to date. To this day, Wizz Air connects St. Petersburg with London and Budapest. Bratislava, together with Bucharest, Sofia and Vilnius, joined the new destinations. 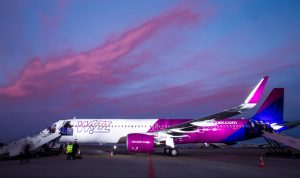 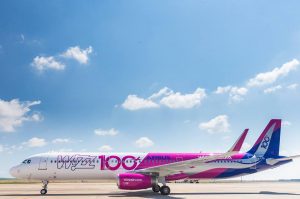 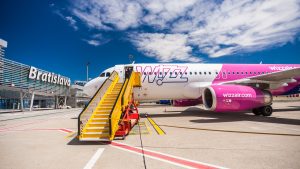