And we have it here – the year 2021. We wish everyone to have better and more successful than the previous one. And in the meantime, we wish you a pleasant reading of our Sunday Summaries.

Bratislava Airport commemorated 30 years since the first visit to the iconic supersonic aircraft. On December 29, 1960, the G-BOAA brought British passengers to Bratislava to celebrate New Year’s Eve in Vienna. 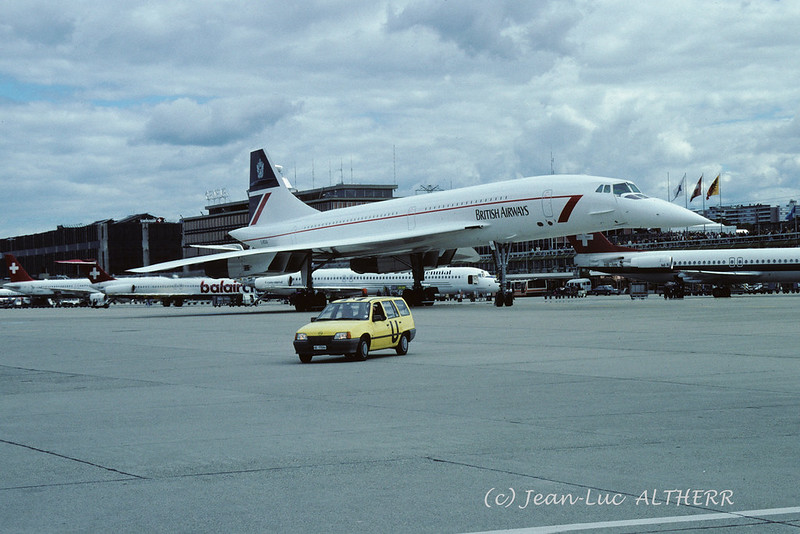 The German holiday operator plans to take direct flights from Slovakia to Punta Cana. During the spring holidays, we can look forward to two departures from Bratislava and one from Košice, on which their Boeing 767-300 aircraft will probably be deployed. 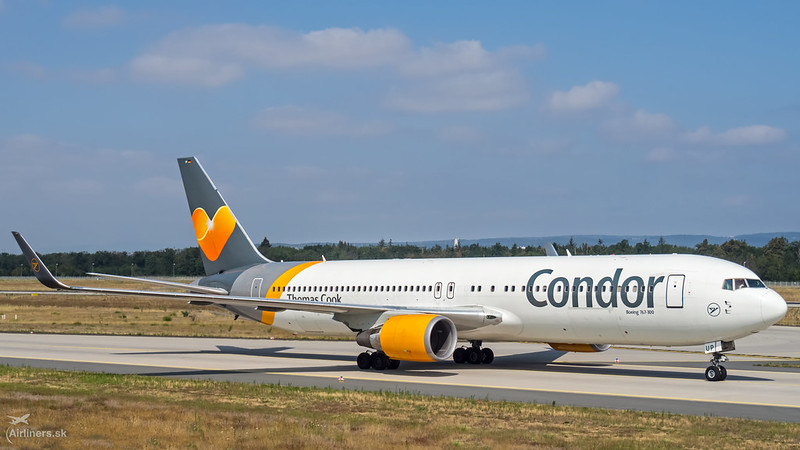 Return of MAX to operation at American Airlines

On December 29, the first commercial flight of MAX took place in the USA. American Airlines AA718 headed from Miami to La Guardia. The company expects a gradual increase in departures from Miami, which should be 36 in the final number.

On New Year’s Eve, SWISS received its fifth Airbus A320neo. The aircraft with the registration HB-JDC was named “Pontresina” after a picturesque alpine village located near the resorts of Samedan and St. Moritz. 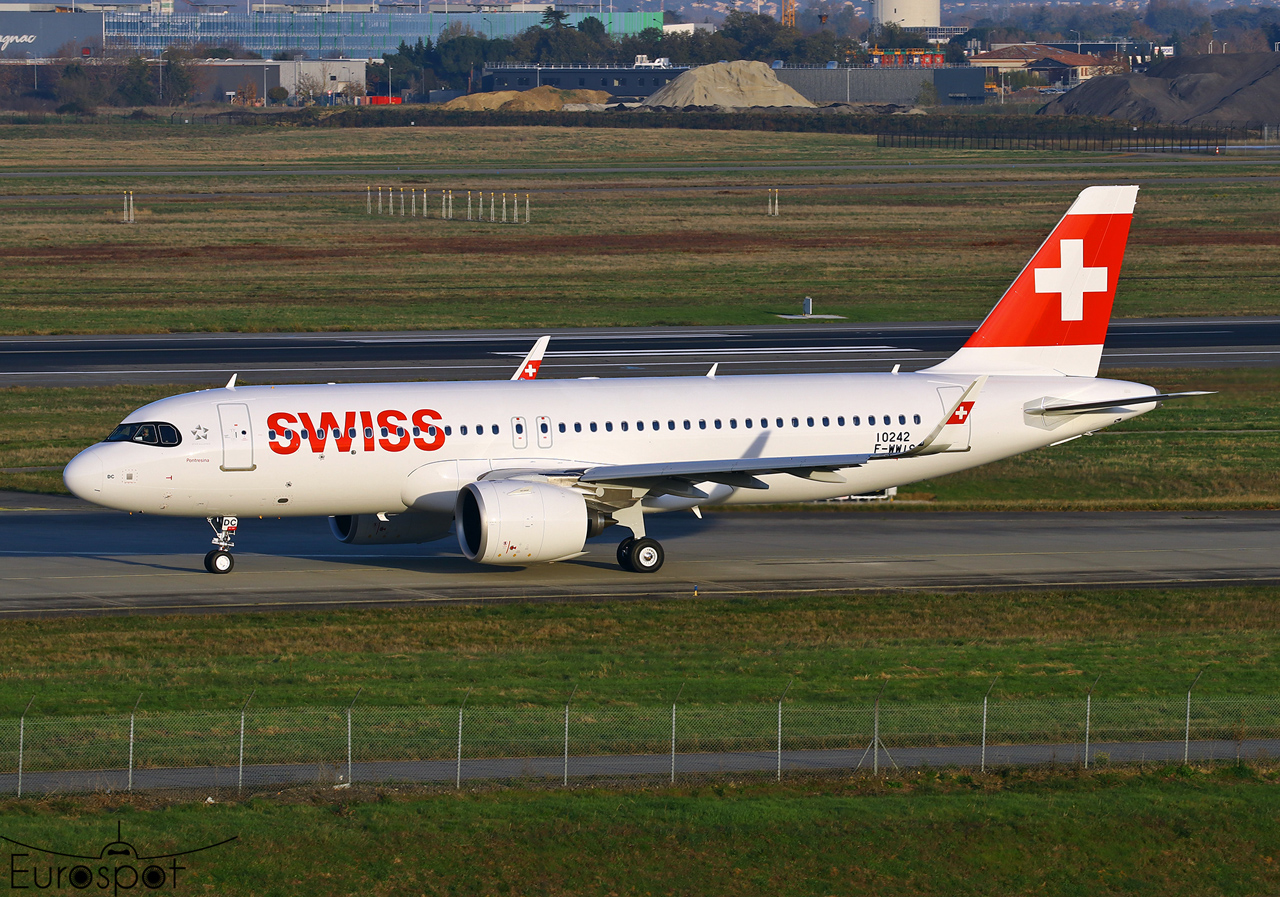 On the same day, Qatar Airways Cargo received up to three additions to their cargo fleet. The three Boeing 777Fs thus increased the total number of aircraft in the fleet to thirty pieces, while one of the delivered pieces is also the number 200 in the number of produced pieces of this variant. 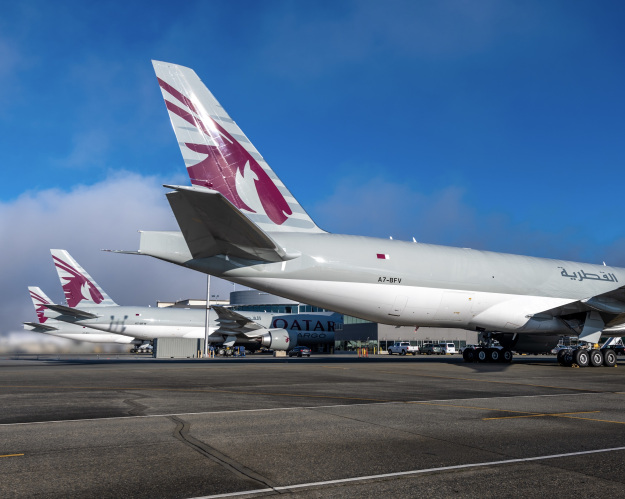 At the end of the year, the popular flight tracker decided to evaluate air traffic in 2019 and 2020. Last year, compared to 2019, it recorded 27% fewer flights and up to 41% fewer commercial flights. You can read the full report here. 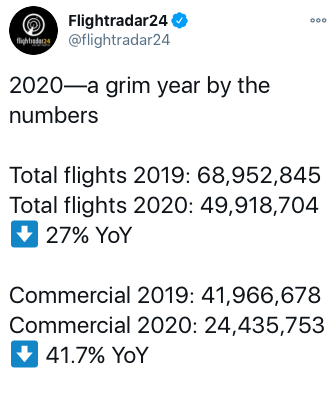 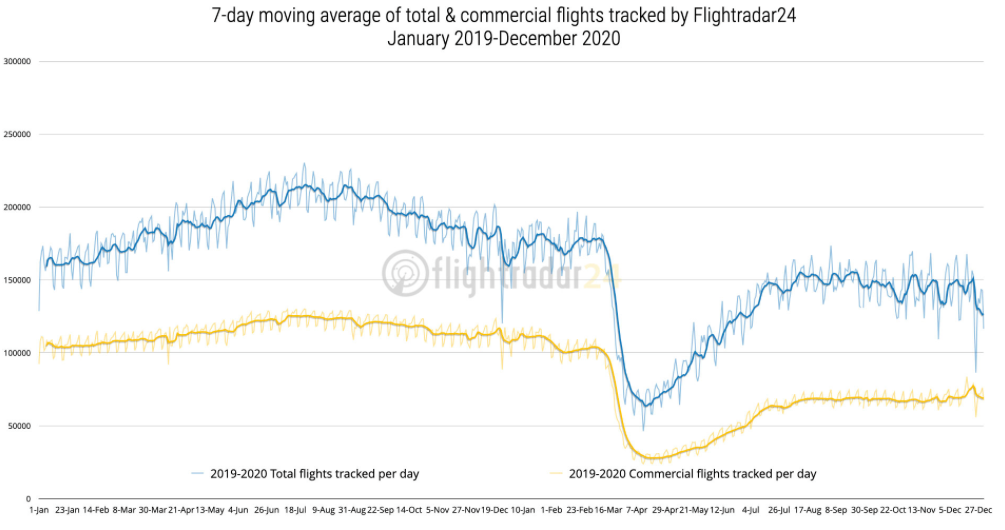 Before the end of the year, Bratislava was delighted by an interesting visitor – a Boeing 737-300 in the expensive version under the LY-MRN registration from Klasjet in Bluebird Cargo colors. 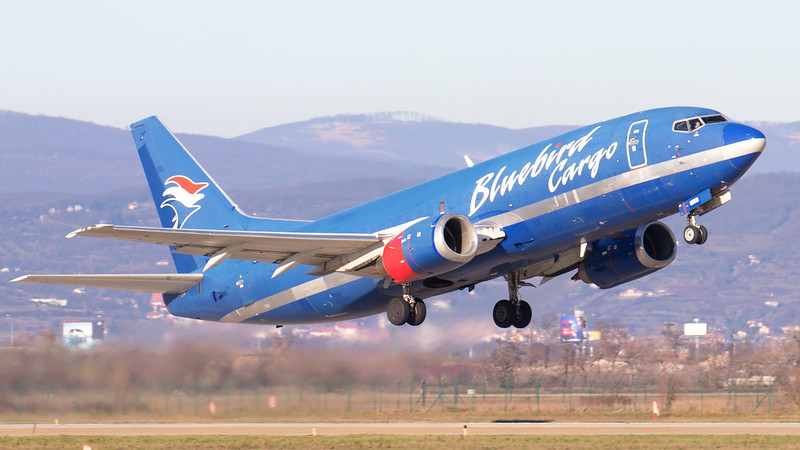 They are already hanging on the walls 🙂 and we are looking forward to them accordingly.
You can also make your year 2021 nicer with a calendar from Airliners.sk. Just fill out the order form. 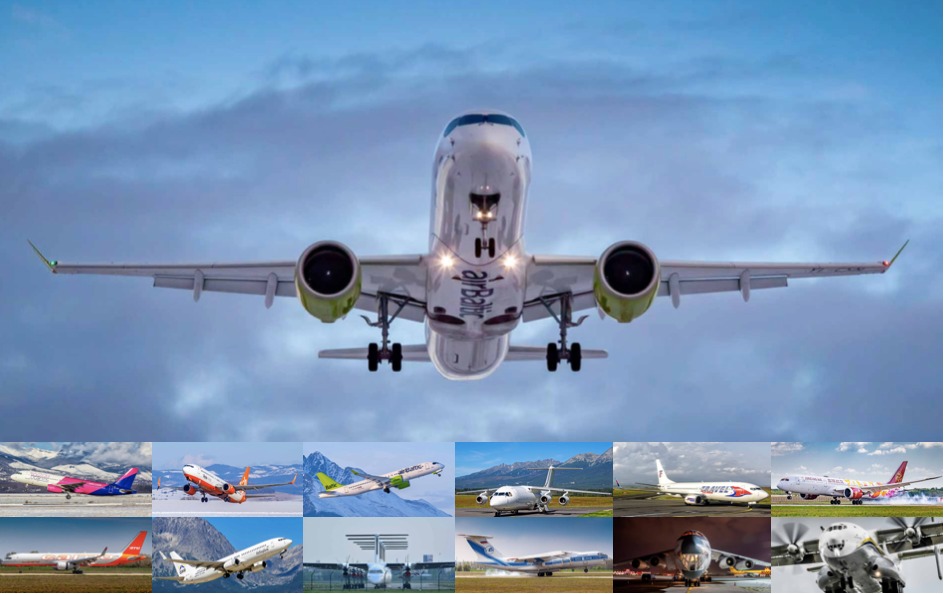