On January 18, we commemorated the first anniversary of the first 777X flight. WH001 under the designation N779XW then took off from Moses Lake Grant (KMWH). The aircraft is currently considered to be the largest twin-jet aircraft in the world. At the same time, Boeing anticipates with its first deliveries by the end of 2023, given the various factors causing the 777X to delay production.

EASA has allowed the return of MAX

The announced approval of the return of type to operation at the beginning of this year became a reality on January 27th. EASA, together with the UK CAA, have declared after an independent type safety review that the modifications are sufficient for its safe return to the European sky. At the same time, the British Aviation Authority exempted from the restrictions the ban on flights for the type in the territory of the United Kingdom. 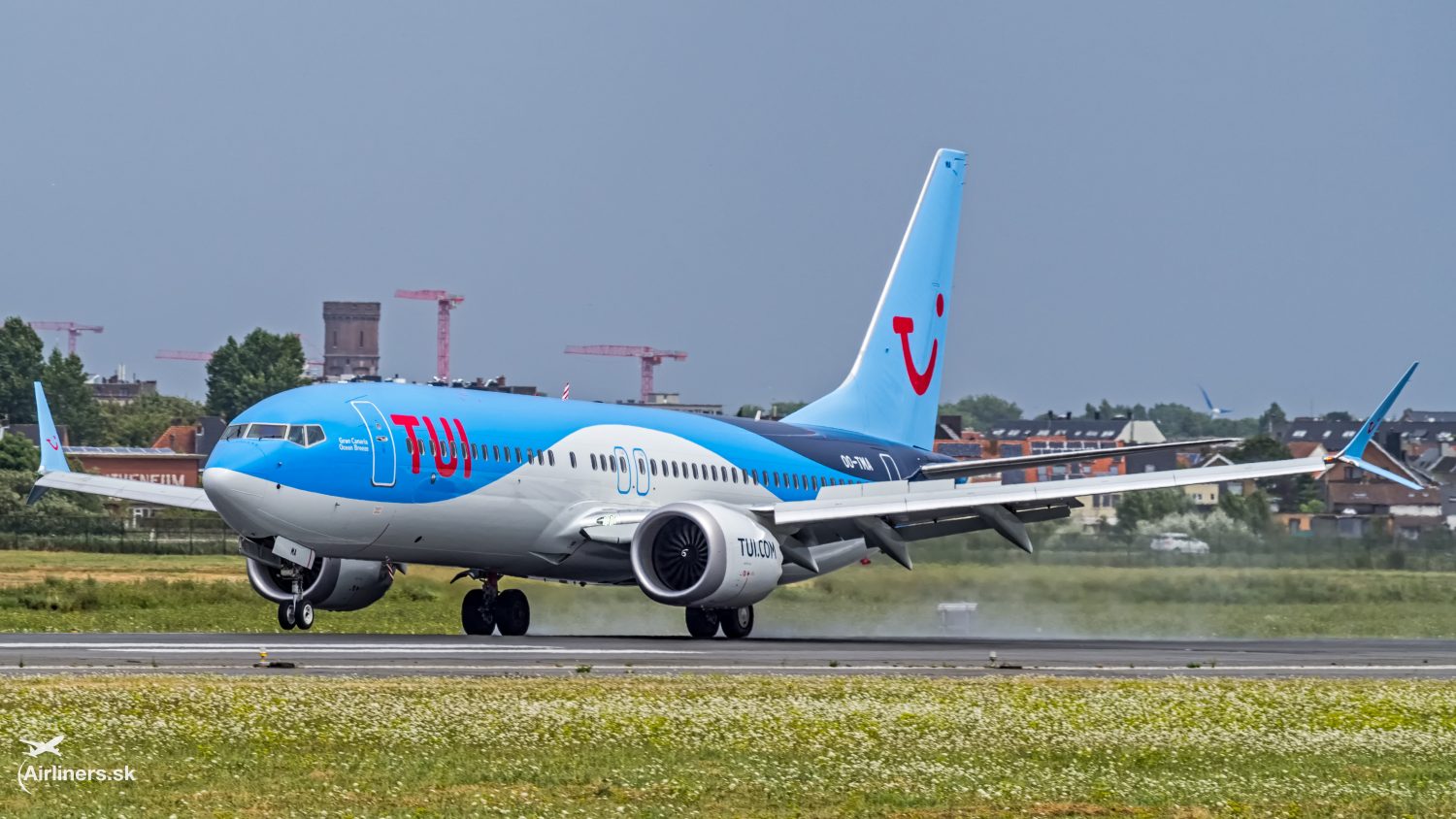 With Eurowings across the ocean

This summer, we should see the launch of transatlantic flights under the name Eurowings Discover. The airline will mainly offer holiday flights from the base in Frankfurt, with long-term views also for departures from Munich. Three Airbus A330s will be put into operation this summer season. 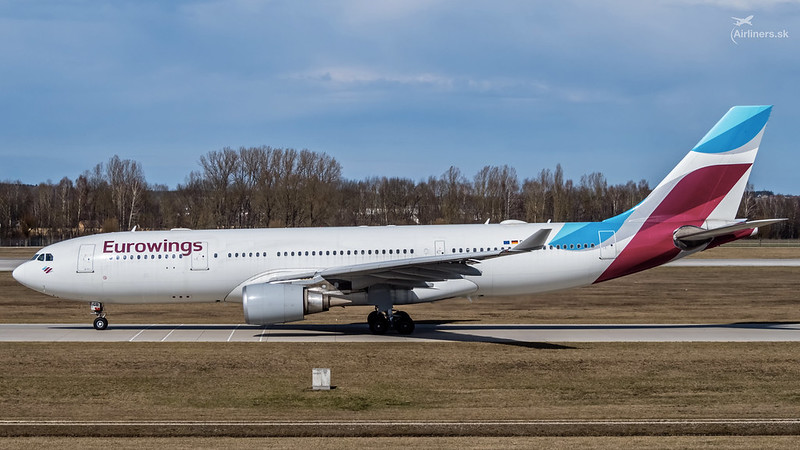 The already canceled Shanghai Longhua Airport could be an example of how to improve the sustainability of aviation. The airport served as a link between Shanghai and the world from 1948 until its closure in 2011. Thanks to its location on the Xuhui River, the idea arose to turn the 1,830-meter-long runway strip into a park divided into several planting sections. See for yourself. 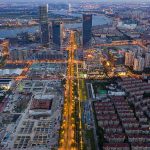 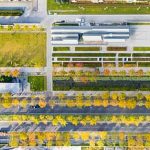 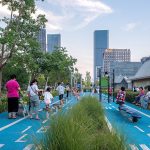 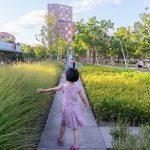 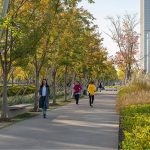 HNA Group has filed for bankruptcy

Chinese financial group HNA Group will file for bankruptcy this week. If its name does not remind you of anything, we will mention that this company owns 13 Chinese airlines with a total of 900 aircraft. One of the most popular is Hainan Airlines. The bankruptcy did not affect the operation of its subsidiaries. 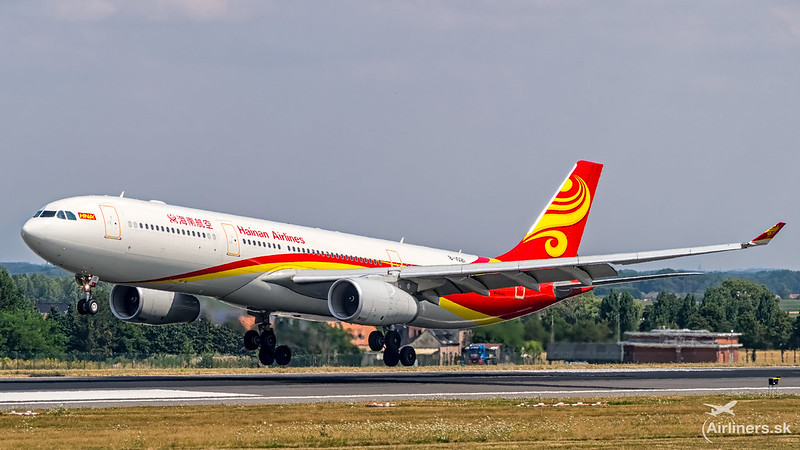 Outlook from the ISS

The ISS (International Space Station) boasted new images from orbit at the 51st parallel. This time it was always a breathtaking aurora borealis. 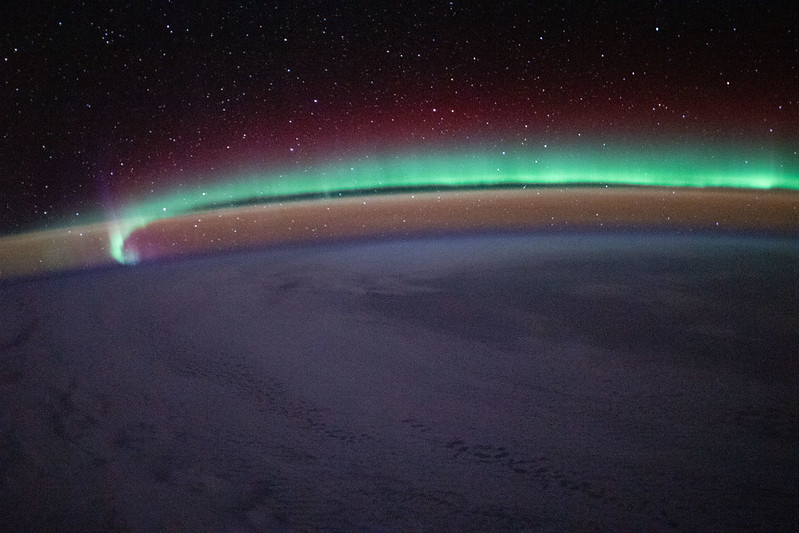 There was no shortage of interesting visitors this week either. Bratislava Airport welcomed, among others, AN-124 and IL-76 from Volga-Dnepr or AN-26B registration UR-CQD from Vulkan Air. 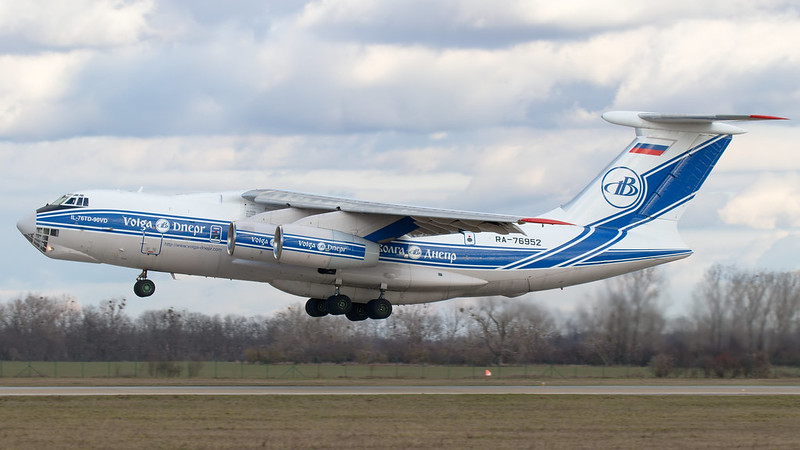