A380 update of this week

The last A380 produced under serial number MSN 272 took off from Toulouse this week. The aircraft made for Emirates with A6-EVS registration headed to Hamburg, where it will undergo the final coating and the construction of the cabin according to the requirements of the airline. 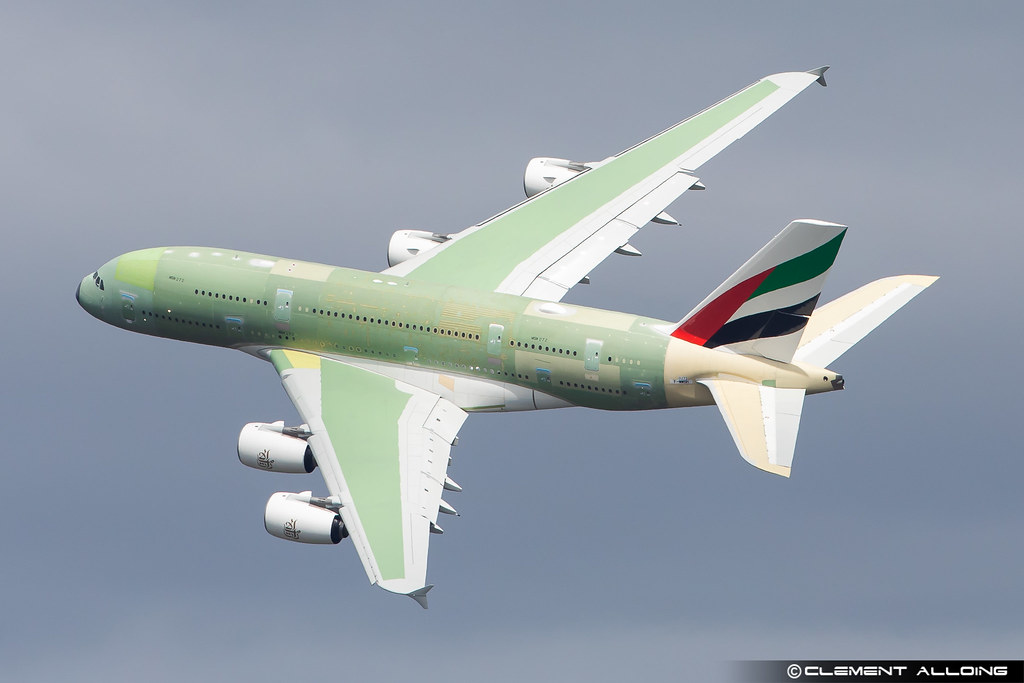 British Airways CEO Sean Doyle has denied reports of a planned decommissioning of the company. Although the 12 “superjumbos” of the flag carrier remain grounded, in the medium term, the deployment of the type on the company’s routes is envisaged. However, it should not be before 2023-2024.

Lufthansa, meanwhile, said goodbye to one A380 from their fleet. D-AIMD flew from its home city of Frankfurt to Teruel, where it will be stored for a long time. 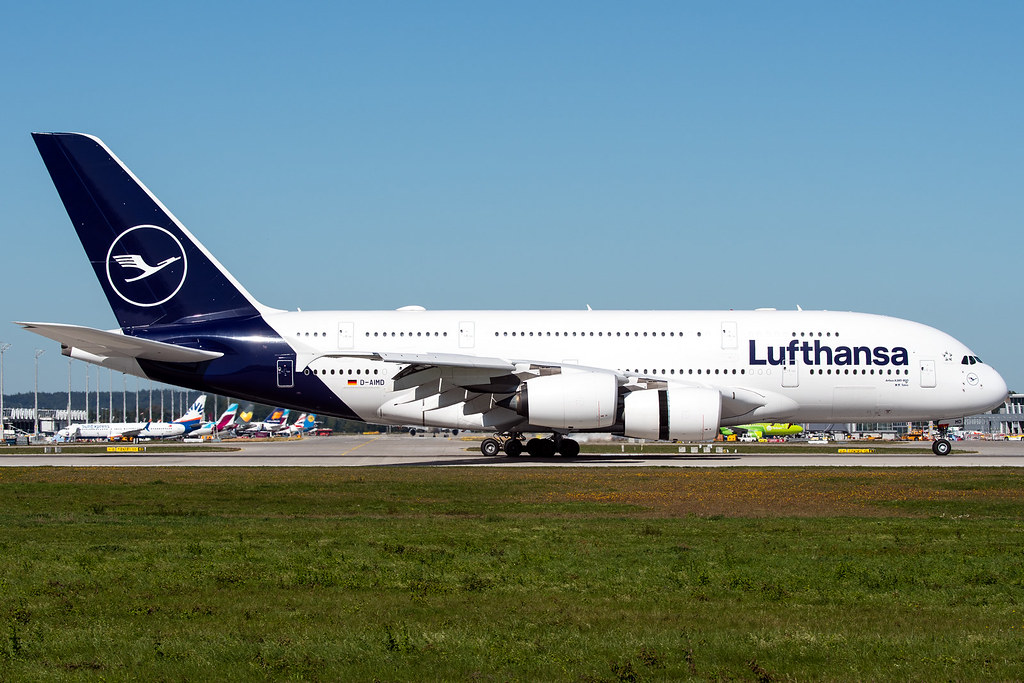 Thai Airways has taken the first steps, which should lead to the sale of their two A380s. This happened only a few weeks after the carrier indicated the decommissioning of the entire fleet. Specifically, the two aircraft are equipped with RR Trent 900 engines, were manufactured in 2013 and flew a total of about 60,000 flight hours. Thai Airways has a total of six A380s in its fleet. 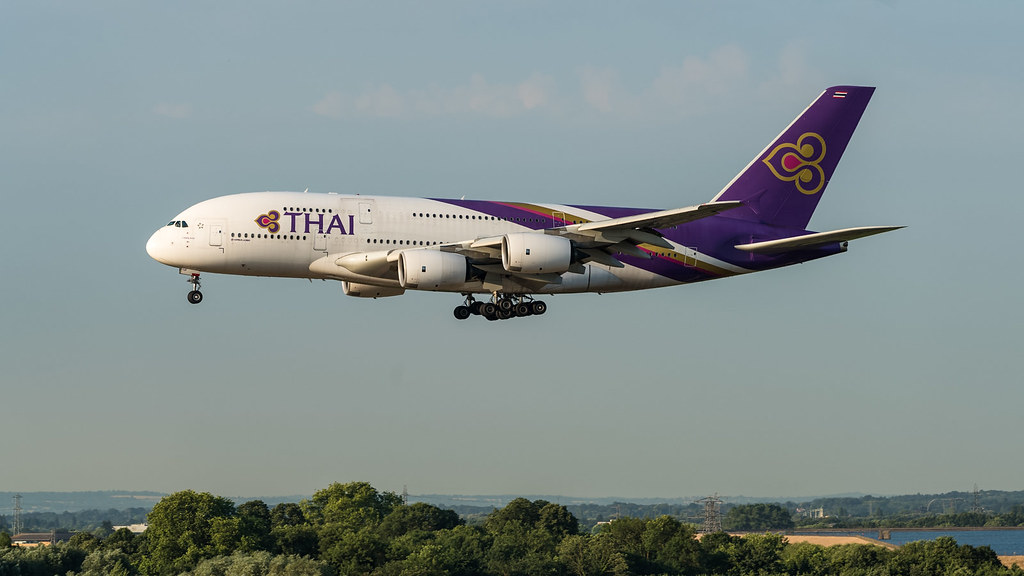 Jumbos from KLM in retirement

KLM Royal Dutch Airlines’ latest B747-400, called PH-BFV, landed at Teruel Airport during the week, where it will be stored for a long time. 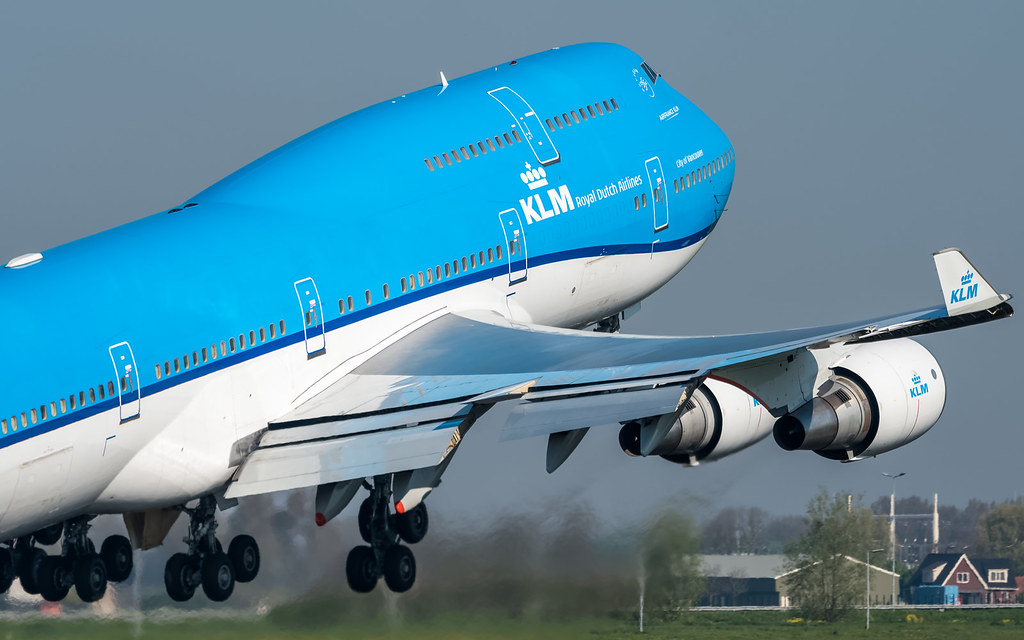 This week has not been so rich in news about MAX. However, we were interested in the livery of one of the MAXs from Alaska Airlines. The N493AS with the words #MoreToLove in vibrant colors will definitely stand out from the line of planes in any destination. Judge for yourself. 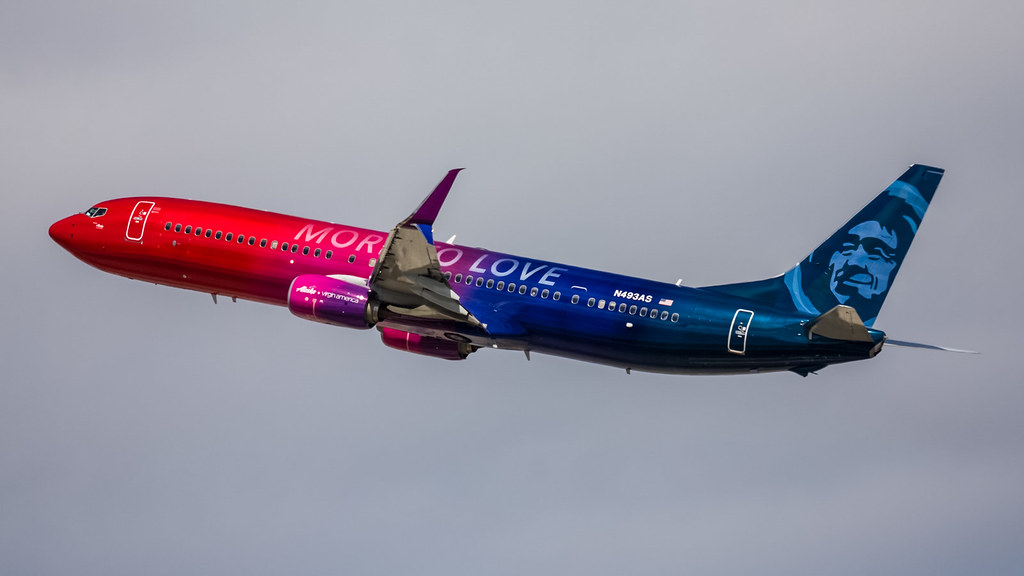 The Last Dreamliner (from Everett)

In Everette, they completed work on the Dreamliner B787-9, which will also be the last Boeing Type 787 made at the factory as production moves to South Carolina. In the order of the 1095 Dreamliner (ZE437) will head to All Nippon Airways after the end of test flights. 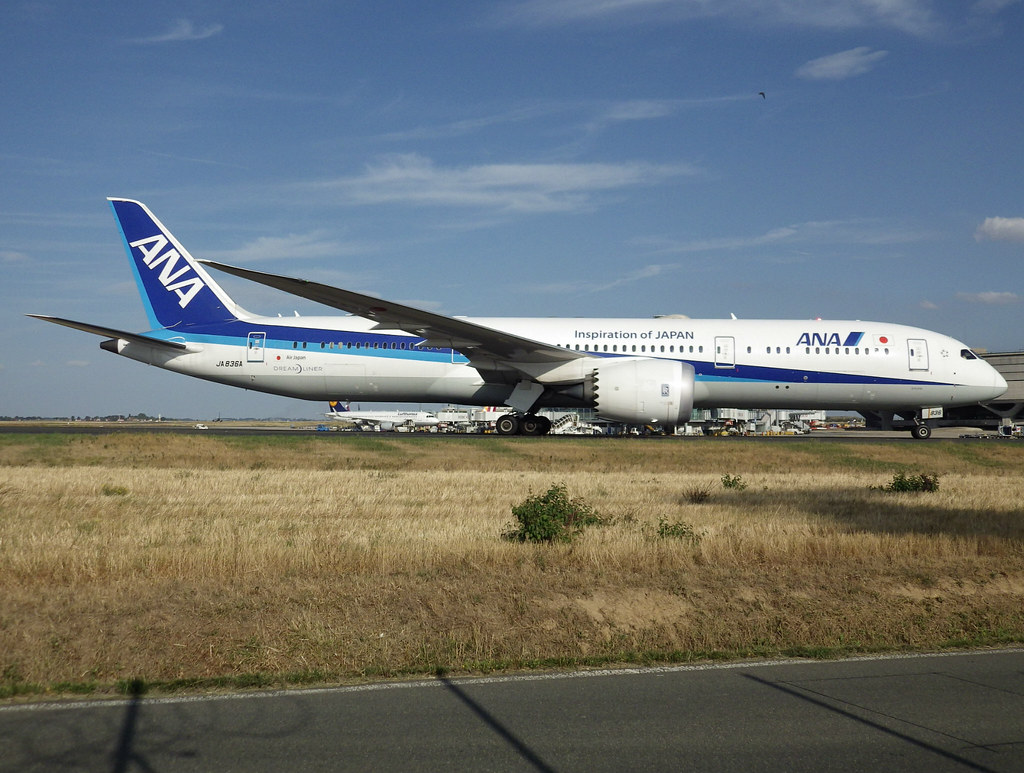 We heard about the new startup called Norse Atlantic Airways at the beginning of the week. The company plans to connect European metropolises with the US with a fleet of 15 Dreamliners, which is expected to start operating in December 2021. Former Norwegian CEO Bjorn Kjos is also among the founders. The announcement of the establishment of the new company follows Norwegian’s announcement in January of the abolition of the Dreamliner fleet and the suspension of long-haul flights. 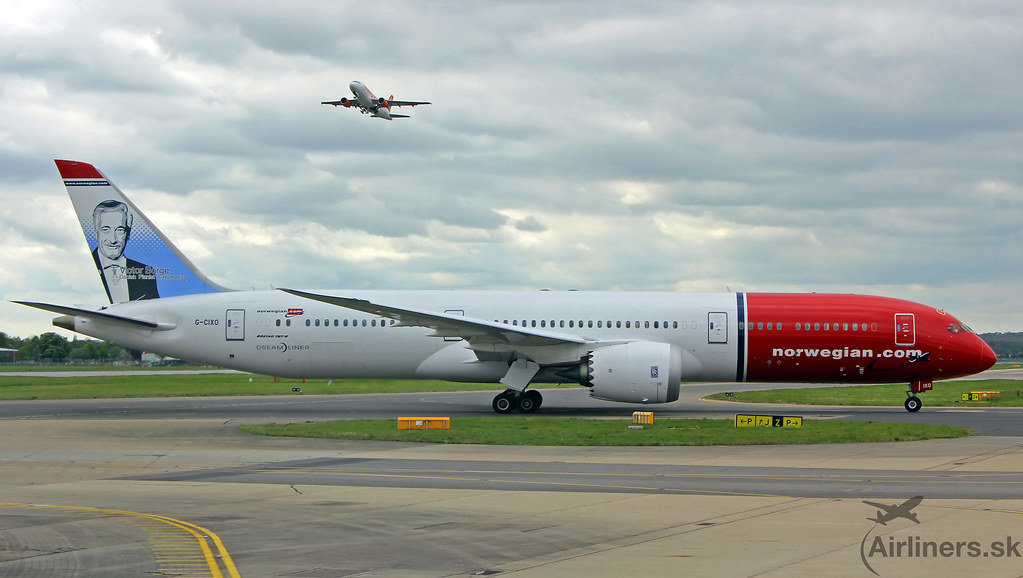 The current “Flying Fortress” will be replaced by a newer version of the type. The Boeing 747-8 (VC-25B) will be powered by GEnx-2B67 engines, which should provide 17% more power with increased range of 1000 nautical miles and 30% less noise compared to the current VC-25A model. The aircraft will be approximately six meters longer and will provide its passengers with a space of 5,000 square feet. In addition, it will be equipped with a missile defense system, an encrypted communication system, as well as it should be able to withstand the shock wave caused by a nuclear explosion. The special should be completed in 2024. 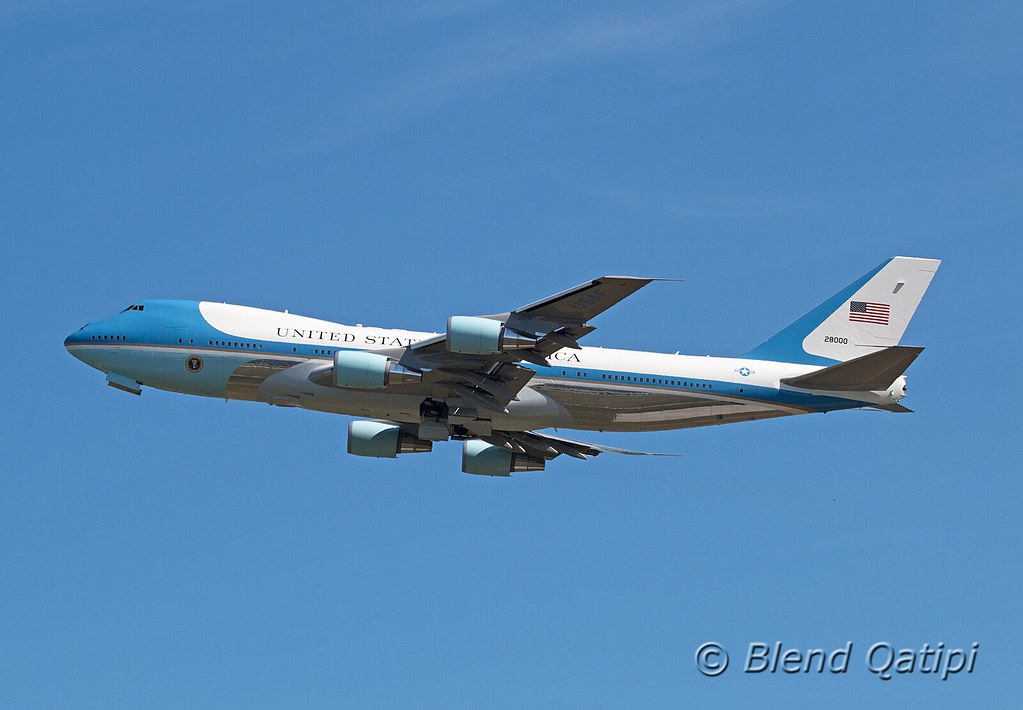 The Memorandum of Understanding between the two airlines includes a codeshare partnership, which is due to enter into force on May 1st and will cover around 70 destinations.

The ECLIF3 (Climate Impact of Alternative Fuels) project will see the light of day. The study will focus on emissions of sustainable aviation fuels produced during the flight of wide-body aircraft. The so-called 100% SAF (Sustainable Aviation Fuel) will be used on the A350-900 aircraft with Trent XWB propulsion units. . The study is possible thanks to the cooperation of Airbus, DLR, Rolls-Royce and the fuel manufacturer Neste itself. 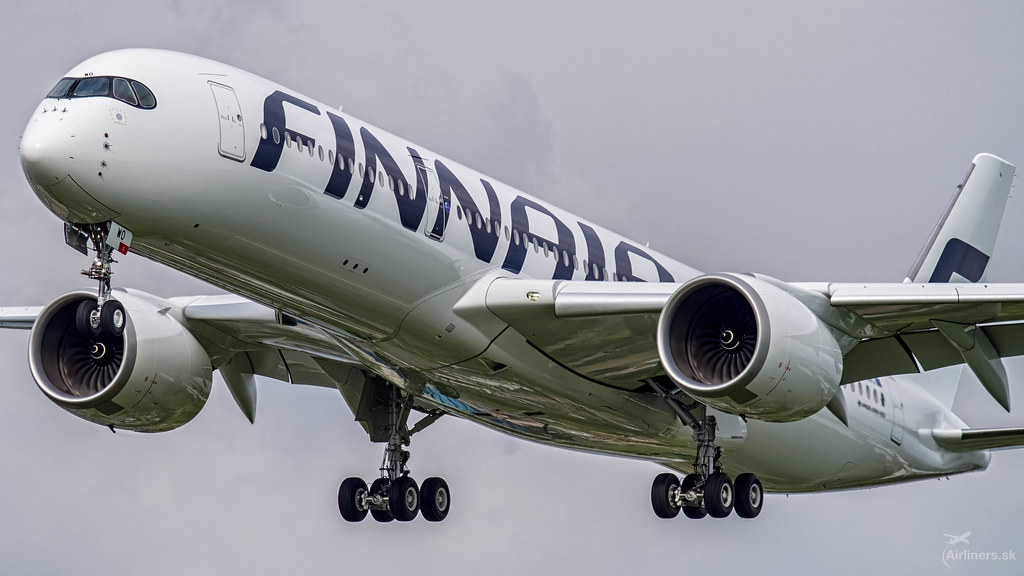