Fans will come into their own

This year’s holiday season at Bratislava Airport is more than good for aircraft fans.

On charter flights, we can see companies that we could see here also previous seasons, but also companies that previously arrived in Bratislava rather rarely.

There are several reasons, eg. Boeing 737MAX aircraft grounding. This caused wrinkles at the head of the airline Travel Service, which has already operated several pieces and had ordered more.

Changes in who will fly for individual travel agencies also came directly from negotiations between TA and airlines.

Therefore, this summer in Bratislava we can meet with airlines such as: 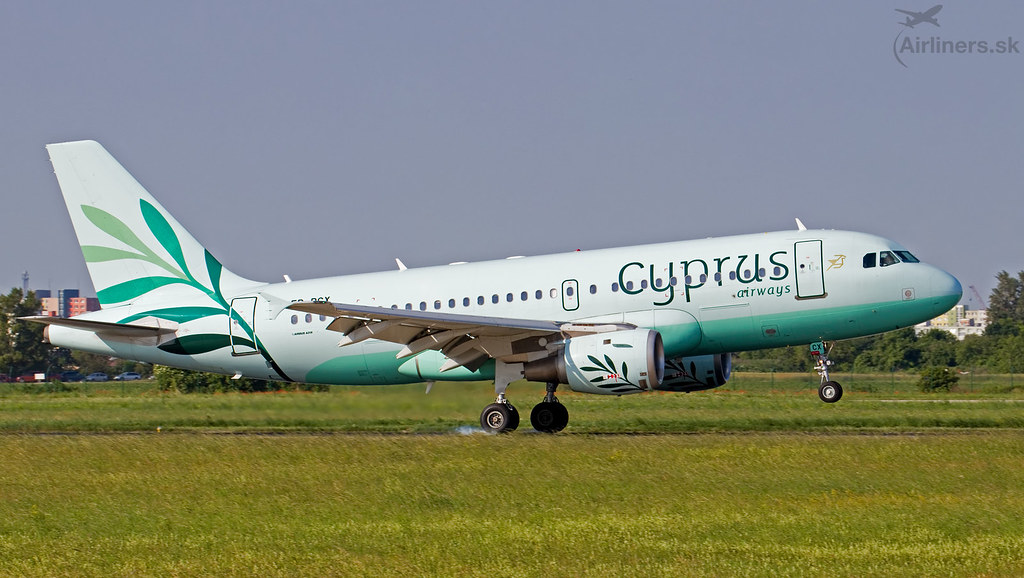 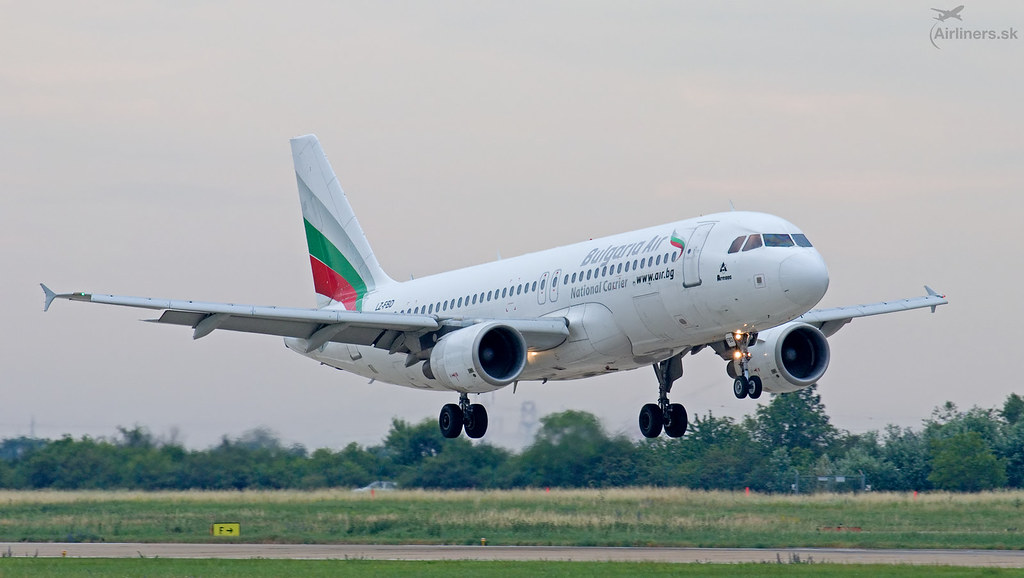 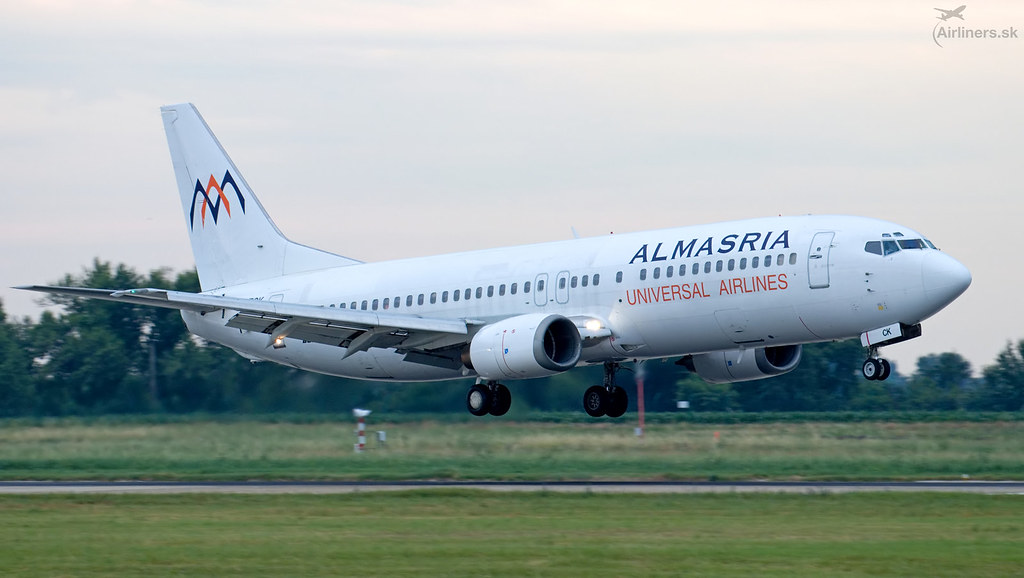 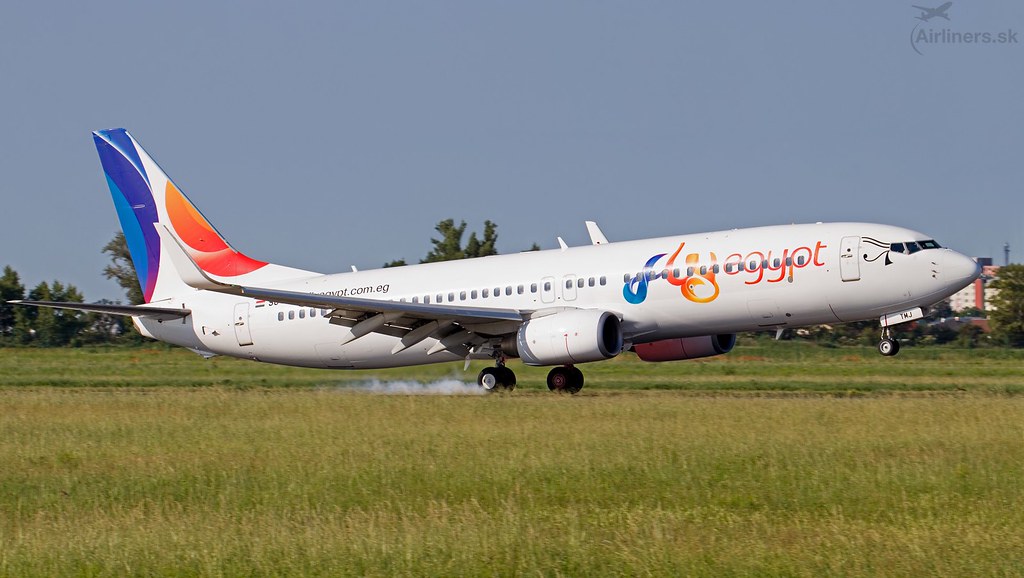 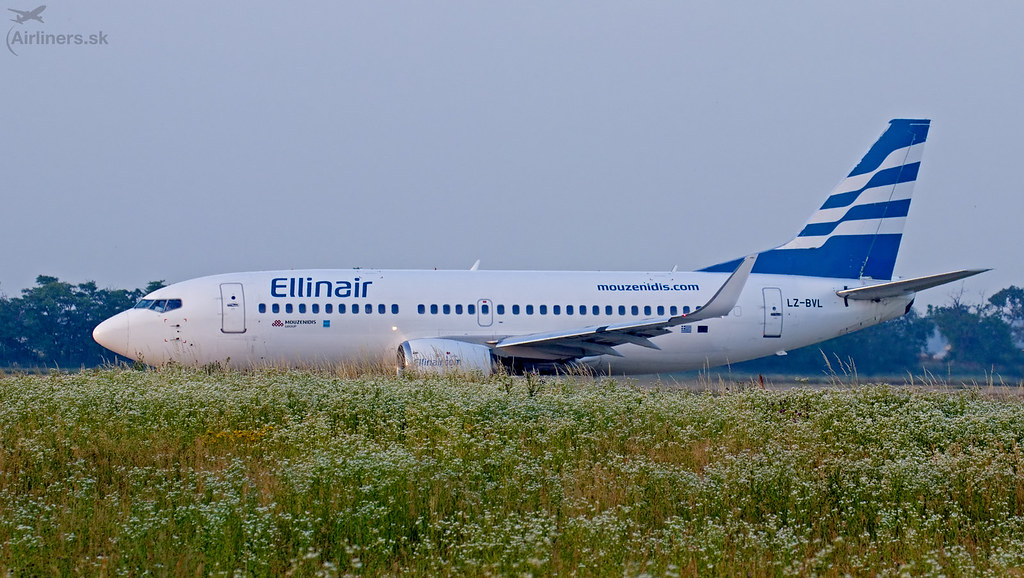 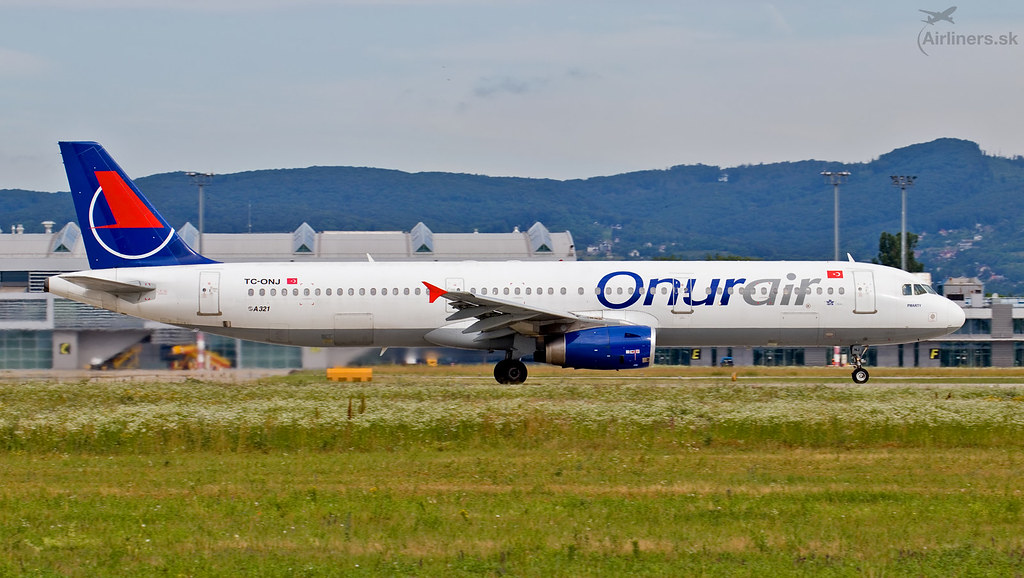 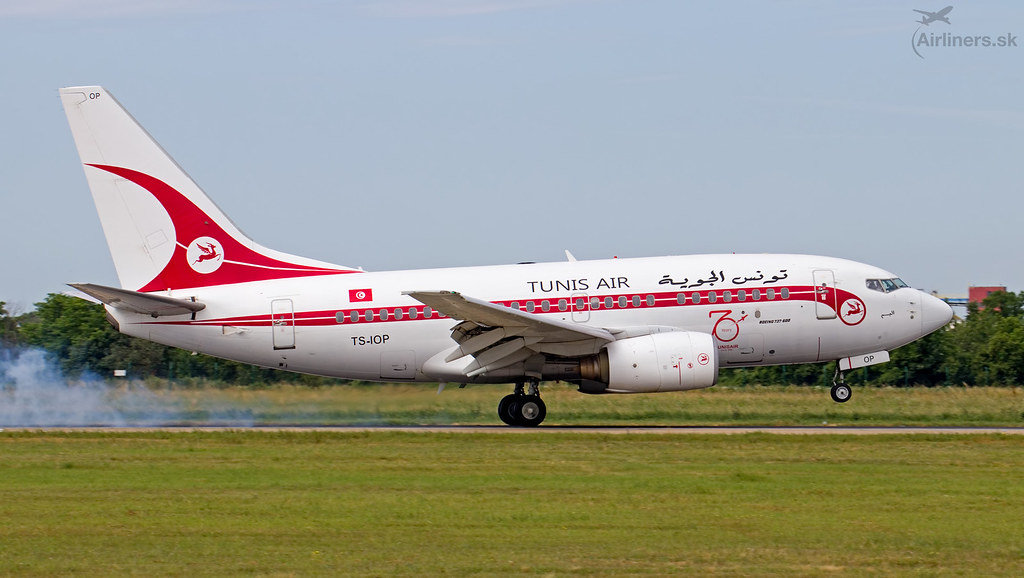 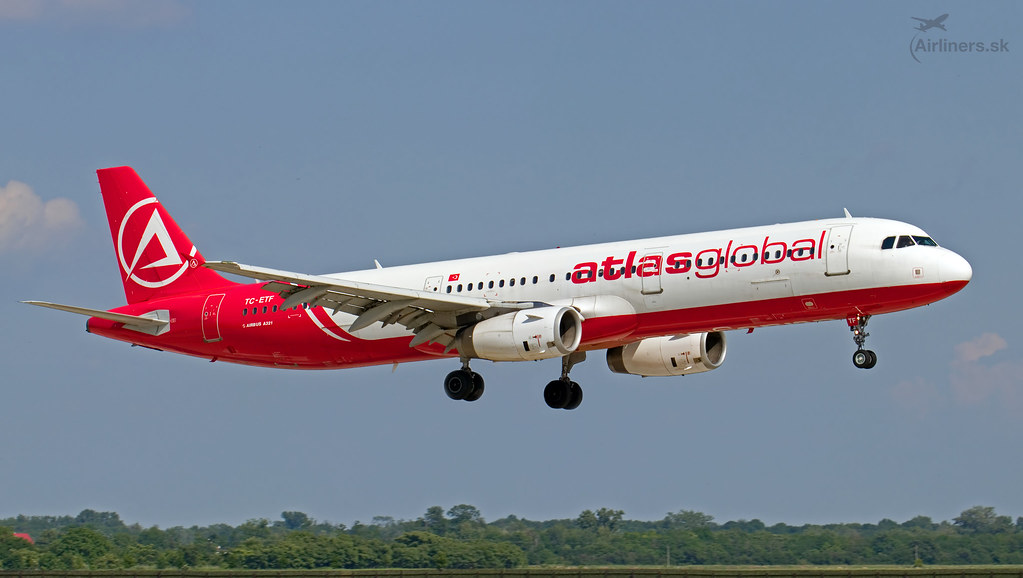 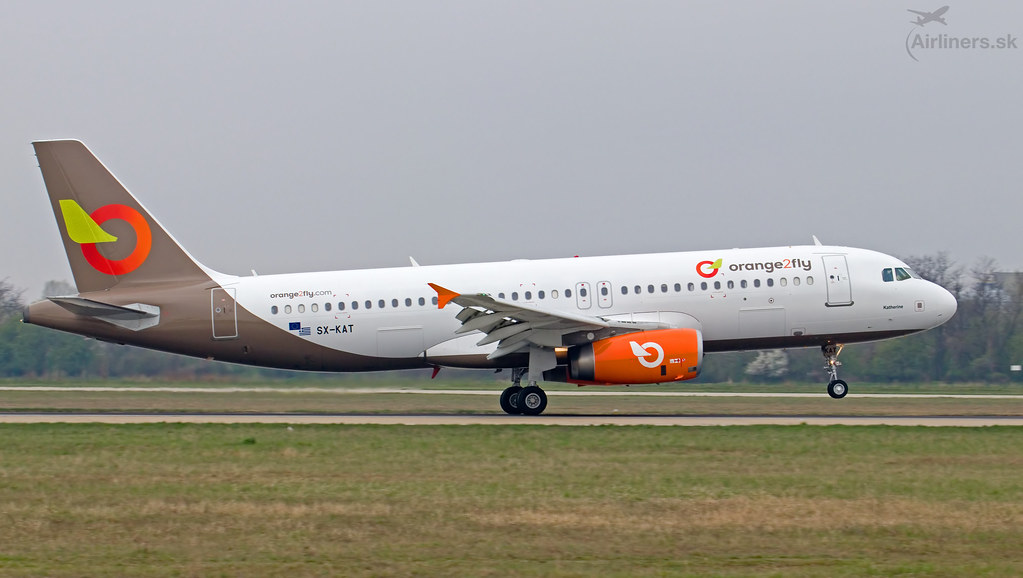 For example, in the case of Poprad-Tatry and Košice airports, you can also get on holiday with Pegasus Airlines. If you’re lucky, the new Airbus NEO. 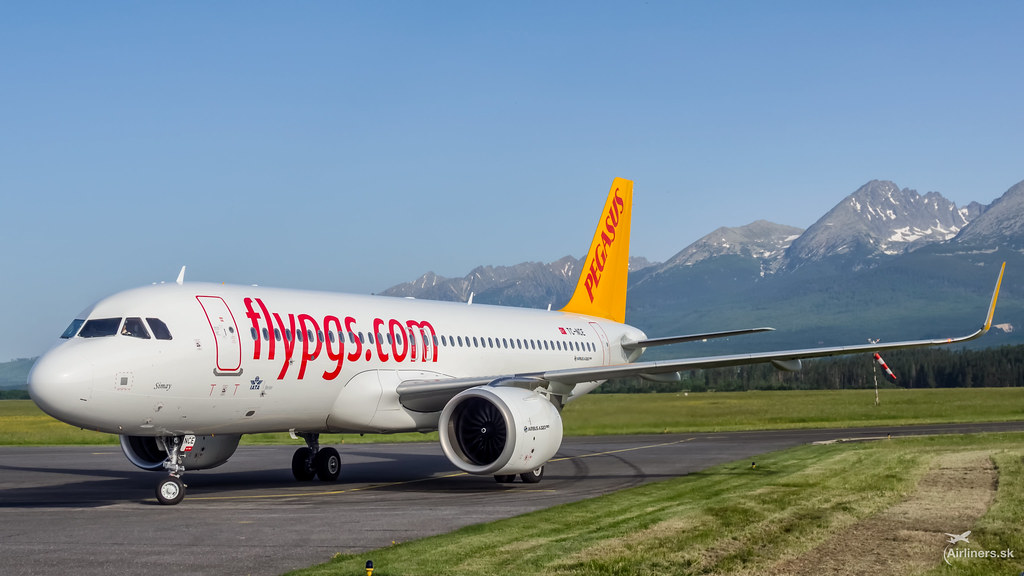