McDonnell Douglas MD-82 is known by spotters as MD. Aircraft with a capacity of up to 170 passengers, whose production ended in 1999. To this day, we can meet this type at Slovak airports and for a few years it has been an interesting change between Airbus and Boeing. Each year, however, there are fewer in the sky, and in the following article we will recall the history and individual versions of the MD-80 family, but also MD-90. In the second part we will take a closer look at a specific piece of the Bulgarian Air Charter fleet.

Development of the MD-80 series began in seventy years, it was a modernized and extended Douglas DC-9. MD’s should compete mainly Boeing 737 and later Airbus A320. The basic version of the MD-81 was introduced in 1980 by Swissair. Since the MD-82 aircraft have been equipped with more powerful engines JT8D-217. Another MD-83 was equipped with additional tanks, which allowed the range up to 4 600 km. Finally, in 1987, a modernized MD-88 with improved avionics was developed for Delta, and over time the original MD-82 of this company was also adapted to this standard. The only variant that was already on the first look was the MD-87, which was 5 meters shorter compared to the others, with a capacity of 130 passengers. 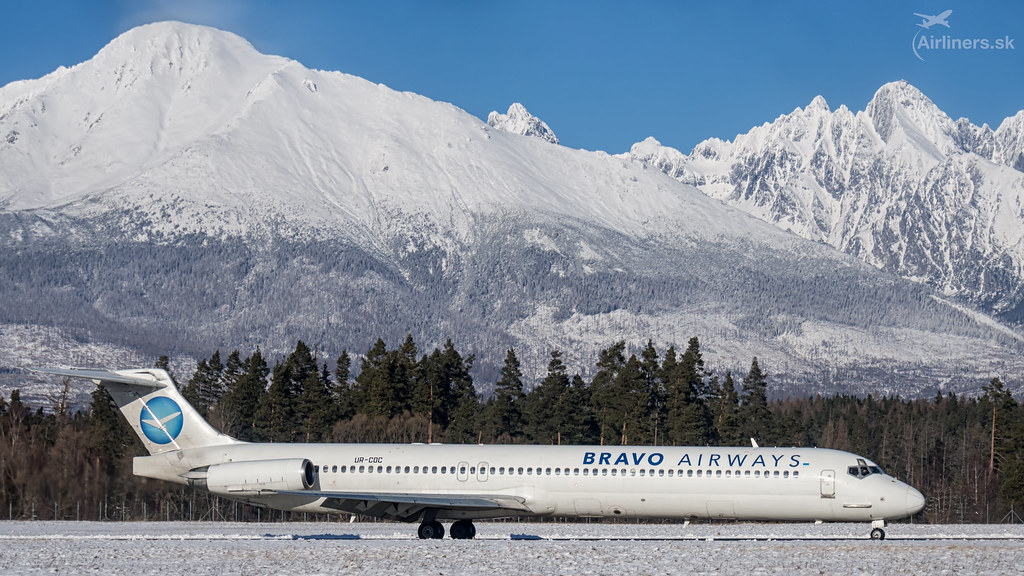 The aircraft has been ordered by many companies around the world. Among the European ones we can mention SAS, Swissair, Alitalia or Spanish Iberia. In the US, virtually all large companies such as Delta, TWA, or American Airlines have liked the type. Despite success, it was already outdated in the 1990s. The newer A320 or the incoming 737NG offered companies significantly lower consumption and higher capacity. Gradually, the MD-80 was pushed out of the scene. Production was discontinued in 1999 after the production of almost 1,200 pieces, of which about half are MD-82 version.

McDonnell Douglas, however, still trying to fight for its market share and offered a modernized MD-90 and MD-95 with new engines. The longer MD-90 was the IAE V2500, still used on Airbus A320. To drive the shorter MD-95 was chosen engine BR700, used mainly in bizzjets Global or Gulfstream V. These aircraft but far from achieved the original type of success. Production of MD-90 was discontinued after almost 120 pieces produced in 2000. Previously, McDonnell Douglas merged with competing Boeing because of financial problems. Boeing retained the MD-95 project despite competing directly with its own 737-600. The aircraft was renamed Boeing 717 and production continued until 2006, when it was completed after 156 aircraft produced. Almost 150 of them still fly for Delta, Hawaiian, QantasLink and Volotea.

40 years after the first take-off and 20 years after the end of production, MD-80 gradually disappears from the world sky. In the past, the largest operator of these aircraft, American Airlines, recently announced that the last 26 units will be scrapped in early September 2019. It was the largest operator in the past MD-81,82,83 and 87, which together had more than 360 in the fleet. Today, only over 200 aircraft from the MD-80 family are still in operation around the world out of around 1,200, which are definitely not to be overlooked at the airport and above all to be overheard.

The largest fleet of MD-82s in Europe and the fourth largest in the world today is the Bulgarian Air Charter. She initially provided charter flights from and to Bulgaria with five TU-154M, they were already four years replaced by aircraft MD-82, which previously flew for Italian Alitalia. The last two MD’s were delivered in June 2013. Today the carrier operates 9 of these aircraft with an average age of 27 years. The company is well known in Slovakia and has been providing charter flights to Burgas from Bratislava, Košice and Poprad for many travel agencies for more than 10 years. Since 2015, however, these aircraft are gradually replaced by Airbus A320.

MD-82 Bulgarian Air Charter at the last flight from Poprad in the summer season 2018. 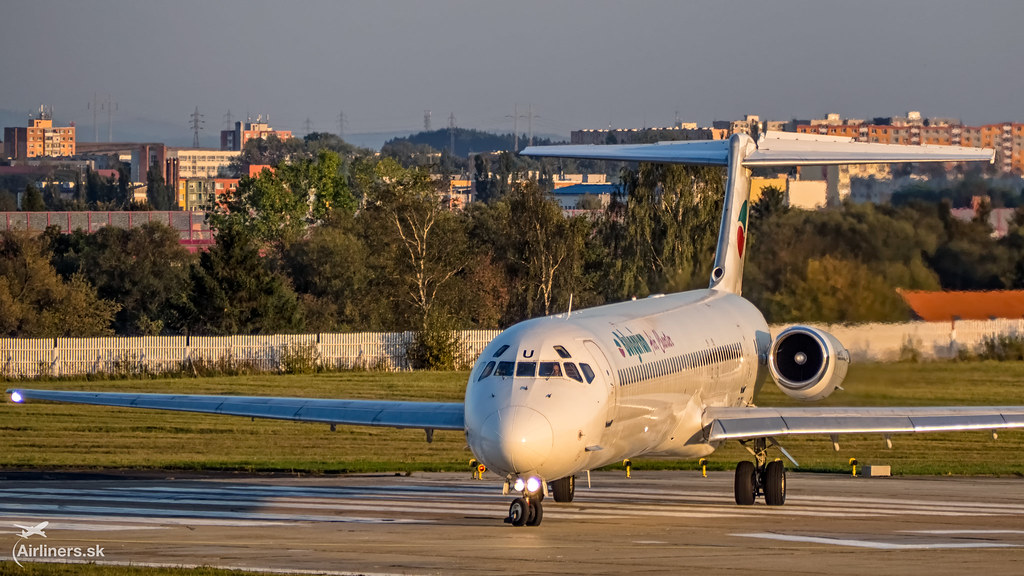 July 7, 2019 was on flight to Poprad deployed MD-82 registration LZ-LDP, produced in California Long Beach in 1990. The aircraft has a capacity of 164 passengers and has been flying for Bulgarian since May 2010. However, it was previously operated by Italian companies ATI and Alitalia under I-DACP registration. You can see photos of this aircraft at the end of the article.

Every year on my last flight to Burgas I say “maybe they will be back”, so I believe that MD will show up also in the season 2020. This year, however, is not even in the middle, so feel free to go see this “endangered species” with your own eyes, some of you will surely fly with him …

Finally, I would like to thank the crew of the flight BUC7177 and the people from Poprad Airport for the opportunity to see and take a picture of the plane really close. 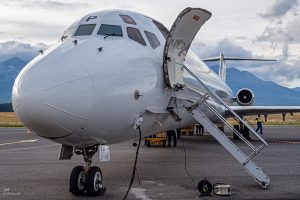 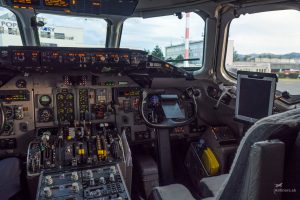 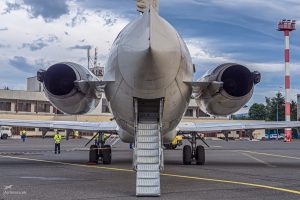 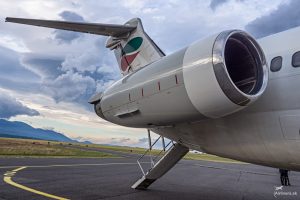 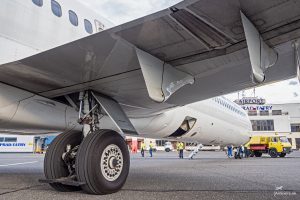 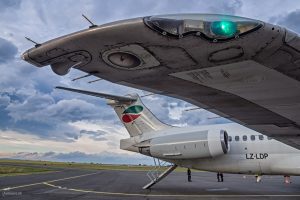 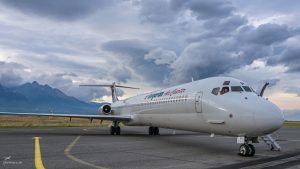 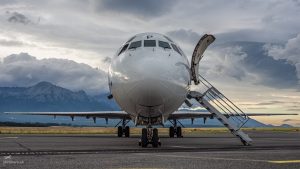 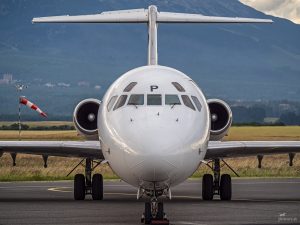