OSCE – Organization for Security and Cooperation in Europe

In recent days, an informal OSCE summit was held in the High Tatras, attended by 56 countries. 23 ministers, 11 state secretaries and almost 300 delegates. Some Member States have arrived by other means and some have also used Poprad-Tatry airport.

Airport Poprad-Tatry in recent days 8. and on July 9th, it used its capacity to the maximum. Airplanes from Spain, Bosnia and Herzegovina, Sweden, Kazakhstan, Russia, the Czech Republic, the Netherlands, Hungary and Slovakia landed at the airport, where government specialties of the Ministry of the Interior of the Slovak Republic showed up.

Over the past year, a number of government aircraft not only from Europe have shown up in Poprad. In the autumn, the GLOBSEC Tatra Summit took place in the Tatras, where 13 government delegations arrived in one day. A week before him, the Russian Minister of Commerce Tupolev TU-204 RusJet arrived and during several meetings of representatives of the V4 countries, the Polish Embraer, Gulfstream or the new Hungarian Falcon 7X also arrived in Poprad.

All this helped to fantastic photosthat have occurred over the past few days.
Photos © David Watycha
Photos Flickr: © David Dolinay / David Watycha 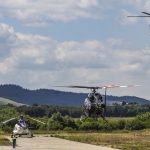 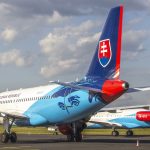 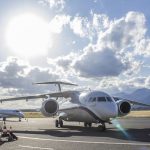 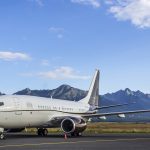 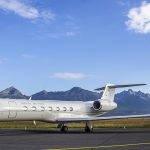 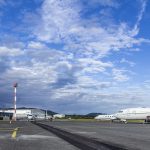 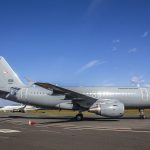 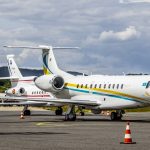